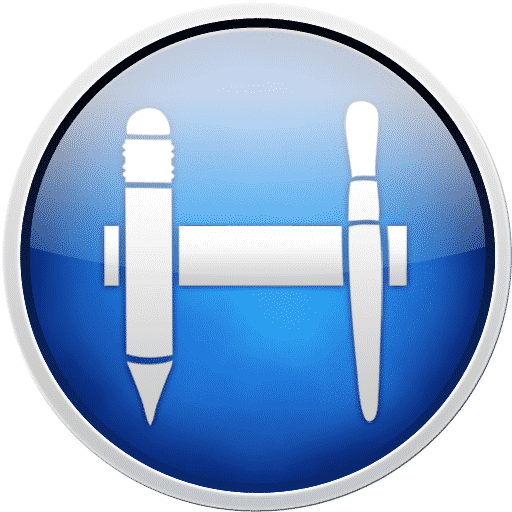 Based on the belief that Apple shouldn’t have the right to approve or disapprove of the apps it sells in the Mac App Store, a group of Russian developers have put together an alternative app store for Mac users, called Hack Store.

The only truly surprising thing about all this is that no one thought of it before. Hack Store, a standalone program made to function identically to the Mac App Store program, aims to be a one-stop home for all of the apps that Apple refuses to allow in the Mac App Store (or that developers aren’t bothering to submit to Apple because they know Apple will never approve them).

It’s no secret that Apple loves control, because they believe that with tighter control over all aspects of their business comes higher quality products. Be that as it may, there are plenty of Mac apps out there that bring added usefulness to desktop and laptop users but that for whatever reason, Apple doesn’t see fit to approve of. Hack Store‘s creators hope that the developers behind these unapproved apps will submit their apps to Hack Store, where approval is guaranteed.

It’s not entirely clear what Hack Store intends to do about quality control, i.e., keeping out malware and the like. But its slogan suggests a promise to users that everything in the Hack Store is safe to use: “No piracy apps here, forever and ever.” Still… Download at your own risk. Particularly since Hack Store is still in its infancy, and appears to be experiencing some growing pains; the app’s instant popularity has caused major server issues for potential customers, many of whom are currently unable to connect to the store. Updates are constantly being posted to Twitter and user questions answered (in slightly broken English) regarding the store’s availability.