You are here: Home / iPhone / Get the iPhone 5C for 97 Cents at Walmart 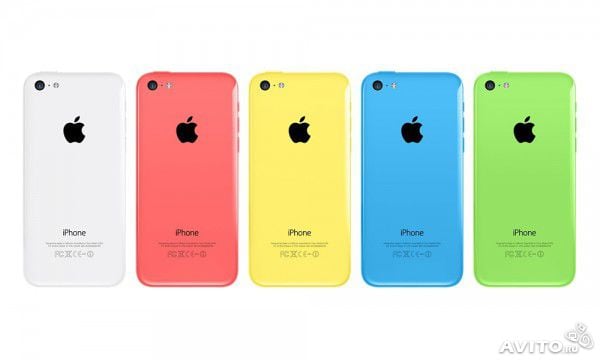 This is no rumor! Walmart is cutting its prices on existing iPhone models, obviously in preparation for the launch of the latest to be most wanted smartphone in the planet: the iPhone 6.

CNET reports that a spokesperson for the major retailer has released information that starting Thursday at 9 a.m. local times, prices of the iPhone 5C and the iPhone 5S are going down massively.

Of course, there is a catch – or two.

First, the slashed prices are only applicable to whatever colors are available in the store.

Second, the units have to come with a two-year contract with any of the following telcos: AT&T, Verizon, Sprint, or US Cellular, but that was to be expected.

Early this month, Apple announced its September 9 event, which is supposedly going to be the launch of the iPhone 6. With that being less than a month away, Walmart won’t be the only retailer slashing prices on the iPhone 5C and iPhone 5S. So if you are not hellbent on having the newest iPhone, this is the perfect time to get the next to the latest model. It’s really quite the practical thing to do.

If it’s the iPhone 6 you’re wanting:

What Will the iPhone 6 Really Be?