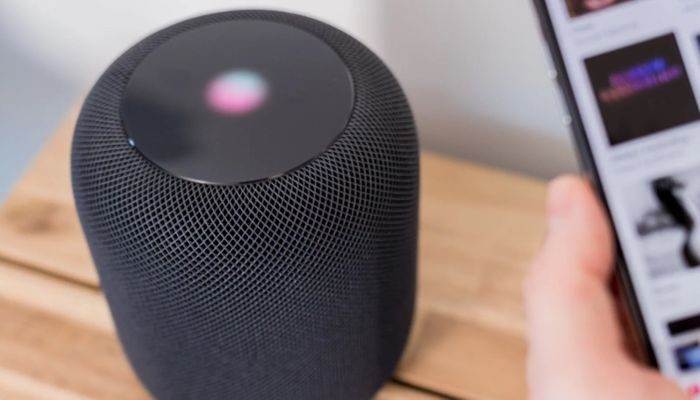 Smart speakers are the next latest electronic devices to get the “smart” treatment. While this is a huge leap forward for the auditory devices, it can prove to be a double-edged sword as digital devices can open devices and their owners up for digital dangers. One such danger is phishing and eavesdropping; such is the case for Amazon and Google devices. Luckily, the Apple Homepod smart speaker is exempted from such dangers.

As many of you can recall, Amazon Alexa and Google Home owners were not safe from phishing attempts and eavesdropping. Surprisingly enough, it seems new malicious apps continue to evade Amazon’s and Google’s security. This leads to continued phishing and eavesdropping dangers for their device users.

Much of the security breaches get through because of the two devices’ leniency for third-party app access. It’s something that the Apple Homepod smart speaker does not allow. Hence, Apple smart speaker owners are safer from phishing and eavesdropping attempts.

The eavesdropping attacks are also made possible thanks to the microphone of the smart speakers. Malicious third-party apps can be used to hack into the device’s software so that they would leave the speaker on, even without the owners’ knowledge. Afterward, anyone on the other end could listen to whatever the owners say, including vocal announcement of passwords, hence phishing. By comparison, this sort of malicious app takeover is impossible with the Apple Homepod smart speaker as the only way any app can interact through Siri is through Apple’s own APIs (application programming interface). This means apps have no direct access to the device’s microphone.

It is worth noting that phishing attempts can be easily avoided by not vocally telling your password to anyone or sending them. Eavesdropping, on the other hand, is a different matter; perhaps it’s even frightening enough to justify the more expensive price tag of the Homepod for some.

RELATED: Apple Focuses on Smart Home Security as Hacker Attacks Are on the Rise