You are here: Home / News / Angry Birds Space: 3 Things You Should Know 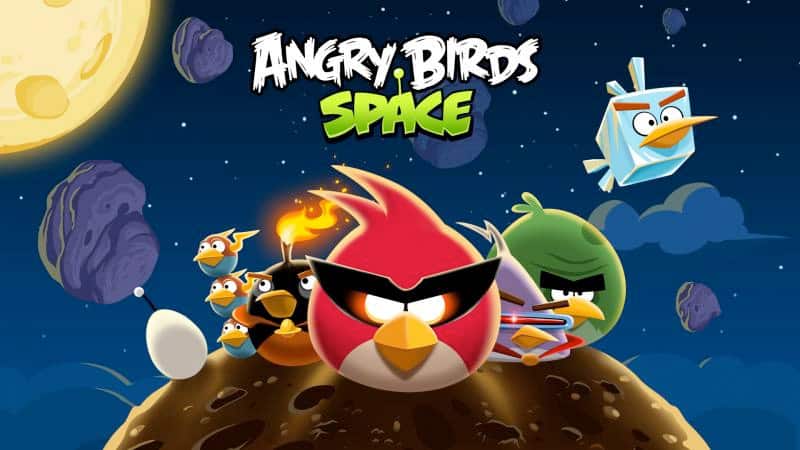 For the two people on planet Earth who have not yet heard: the next big Angry Birds game was released today, and it pushs the gameplay mechanics into new directions. But there are three very important things you definitely should know before you download it.

First, Angry Birds Space is the first game in the series that only works for iOS 4.0 or later. Past games required iOS 3+. If you have an early-generation iPhone or iPod Touch that’s not capable of running iOS 4 or 5, I’m afraid you’re simply out of luck. Several users have already posted “reviews” to iTunes complaining about this, and while I sympathize with their frustration, it’s common practice in the gaming industry for new games to support the latest standards in order to push the technology forward.

Secondly, Angry Birds Space is not a universal app. If you want it on both your iPhone and your iPad, you’ll have to buy those two versions of the game separately — and they won’t sync with one another. (The iPhone version is $.99 while the iPad version is $2.99.) This is a serious misstep, in my opinion. Most games these days that have decent-sized audiences on both iPhone and iPad are universal apps, and they sync so that you can keep your game going from one device to another. I hope that Rovio has a good tech reason for this glaring oversight, because it is exactly that: a huge mistake that customers are right to complain about.

Third, an in-app purchase is required if you want the full Angry Birds Space experience. Rovio would probably prefer to call it “bonus content,” but however you slice it, Angry Birds has embraced the dreaded in-app purchases. If you want access to the “Danger Zone Levels,” which some reports suggest consists of as much as a third of the entire game, it’ll cost you an extra buck.

There you have it. If you buy Angry Birds Space, please share with us your thoughts on the new game.