You are here: Home / Mac / Just Because You Have a Mac Doesn’t Mean you Should Ignore Protection 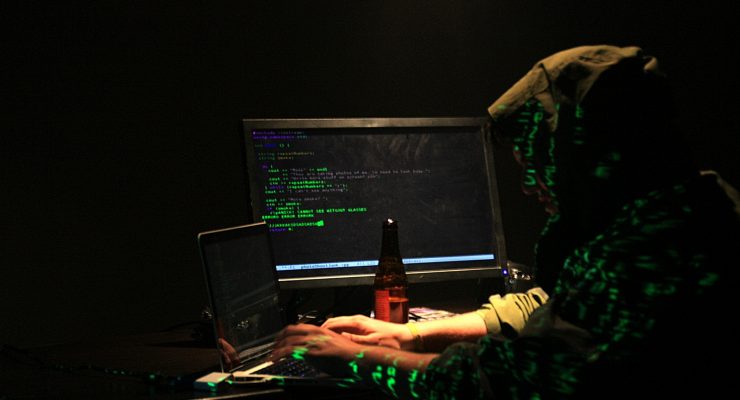 Macs are far superior to PCs in many ways. The whole Apple ecosystem – from hardware to the software – is easy to get lost in. Macs have also been known to be more reliable in terms of security, something that makes us sleep better at night.

However, just because there’s less chance of being hacked doesn’t mean it’s impossible, and Mac owners should be aware of the risks associated with going unprotected. Mac security is essential. Don’t think otherwise.

The recent HBO hack, which is being described as one of the most elaborate breaches of internet security ever, is a stark reminder that nobody is safe online. The network is responsible for the hit series Game of Thrones, which is watched by an average of over 23 million people per episode.

The cyber attackers claimed to have stolen 1.5 terabytes of data from HBO, which makes the breach seven times larger than the 2014 Sony hack. The criminals managed to get hold of episode scripts for Game of Thrones and also leaked episode four of the hit series three days prior to its scheduled airing. HBO chairman and CEO Richard Plepler described the attack as “disruptive, unsettling, and disturbing for all of us.”

If one of the biggest and richest television networks on the planet can be breached, with all its tightened security, then nobody is safe. Not even Mac owners.

Everybody who owns a computer should be taking steps to prevent these cyber criminals getting in and taking what they please. These computer experts have become adept at stealing the information they need by using methods such as SQL injection. This is a common attack vector that uses malicious SQL code for backend database manipulation to access information that was not intended to be displayed. The most effective way to prevent such attacks from taking place is to install software which uses signature recognition, IP reputation, and other security methodologies to identify and block SQL injections. A web application firewall, WAF for short, is a managed service that protects from application layer attacks, and even zero-day threats. The OWASP top 10, an impartial list of the most common web application security risks makes it clear that the threats are the same whether you use a Mac or a PC. (Que horror!)

Internet security is now more important than ever. Nearly everything is done online in some way, and you’d be surprised at how many sites you have shared your credit card details with. People also have a habit of recycling the same passwords whenever they sign up to a site. In fact, it has been found that 55% of web users use the same password for most, if not all websites.

You may be thinking that the chances of your information getting stolen are too slim. Ask the 70 million people who were affected by the Target hack. Gone are the days when hackers didn’t pay attention to Macs. Today, there is no reason for anyone to go without online protection, even Mac owners.