You are here: Home / Mac / How to Sign Up for Apple’s Beta Software Program 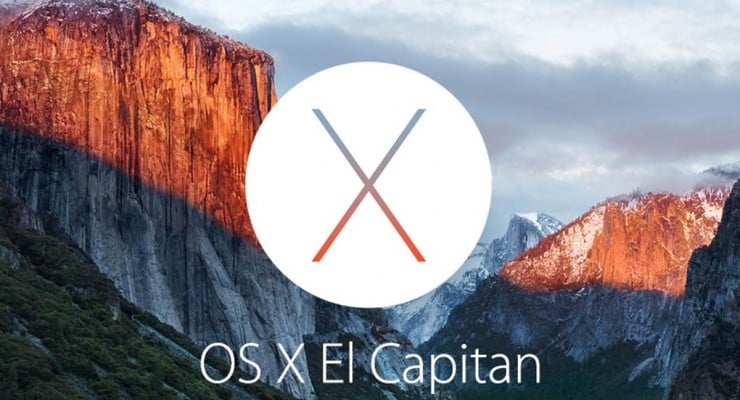 Since the World Wide Developer Conference in 2014, Apple has given the public an opportunity to test drive its newest OS X and iOS software before their official releases. Starting with the releases of OS X Yosemite and iOS 8, Apple welcomed virtually anyone interested in trying out Apple’s newest desktop and mobile software — something that was previously only available to app developers. Then in 2015, Apple did the same thing with OS X El Capitan and iOS 9, giving the public early access to some of the coolest features of both operating systems early. Some of you may have been timid about installing these early releases to your Apple machines before their official launch, but now that El Capitan and iOS 9 have launched, you might be interested in trying out some of the smaller beta upgrades for El Capitan. (After all, it might give you the courage to test drive the next major OS X beta.) If you want to test out Apple’s newest software and have a chance to tell them what you think of it, here’s a guide for how to sign up for Apple’s beta software program for your Mac (and, perhaps more importantly, how to opt out).

If you’ve read this far, you’re probably ready to download the beta software immediately, but it’s a good idea to take a few steps before you start installing a potentially unstable software on your Mac. (If this kind of thing bores you and you don’t mind having your Mac out of commission until your scheduled appointment at the Genius Bar, feel free to skim or skip over this part.)

First, back up your computer. Grab an external hard drive and get to work. This is one of the most boring parts of the process, but it’s really important.

Second, check to be sure that you’ve backed up your computer.

Three, get someone you trust and love to verify that you have, indeed, backed up your computer.

(Note: the first time I tried to sign up for Apple’s beta software program, way back in the Yosemite days, I didn’t back up my computer. Even though I was prompted several times, I didn’t want to waste all that time. Things went fine for a few updates, but suddenly apps that I depended on for work started crashing. It felt like the world was crashing down around me. All I could do was hug my MacBook close and hope that it would all sort itself out. Eventually it did, but it was a rough couple of days. TL;DR: The beta software, unsurprisingly, had a bug or two that ruined my life for a couple of days.)

If you don’t know the first thing about backing up your computer, erasing OS X or reinstalling OS X, Apple has a handy guide for you on its website. Once again, make sure that you have recently backed up your computer.

How to Opt Out

After working with the beta software for some time, you may find some bugs that negatively effect your daily workflow; if that’s the case, just reinstall your previous backup from your hard drive — you did remember to back up your computer, right?

On the other hand, if you’re still interested in being part of the beta program but you’re getting overwhelmed by the seemingly constant small beta updates, there’s a way to opt out of the beta software installations.

To opt out of beta software update reminders, click the ? on your computer’s menu. Select System Preferences > App Store. Near the bottom of that page, you should see “Your computer is set to receive pre-release Software Update seeds.” Click “Change.” From there, you’ll see another menu appear; it was ask you if you want to stop showing pre-release Software Update seeds in the App Store. You will select “Do Not Show Pre-release Updates.” Note: any updates that you’ve already installed will not be removed. In addition, you can always go to the App Store and manually search for software updates.

If you’re still thinking about trying out Apple’s beta software but you haven’t yet taken the plunge, it’s important to remember that this is a beta software. Adjust your expectation accordingly. With that said, the beta version that Apple seeds to the public is not as rough around the edges as developers’ beta software. So you’re not getting a finished product, but it should be (more or less) stable. As you use the beta software, if you notice a problem, you should report it to Apple. Your new software will come with a built-in Feedback Assistant app, which will take you through the process of sending feedback to Apple directly.

Have you tried out any of Apple’s beta software? Do you appreciate getting the latest features a few months earlier than others? Let us know in the comments below.

5 Ways to Speed Up Your Mac