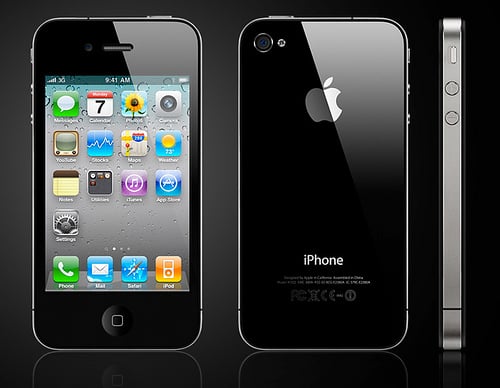 Some people I know who love Apple products will usually hold off on their purchase once rumors of a new generation/version of the product they want starts swirling online. But this seems to be not a very popular move if we base it on the sales of the iPhone 4.

Based on a report made by analysts at Stern Agee, sales of the iPhone 4 continues to be strong despite widespread belief that the iPhone 5 is due to be released very soon. The astonishing thing is that the iPhone 4 AND the iPhone 3GS are two of the most popular phones on the market today – a one-year and two-year old phone. There are expectations that sales of the iPhone 4 will drop before the supposed October unveiling of the iPhone 5 but this “drop” is still projected to be 18.5 million phones sold. Quite a number, considering that the sales for the third quarter of 2011 are pegged at 20.34 million phones. It’s a dip in sales that most companies will still kill for.

The prevailing rumor surrounding the iPhone is that Apple will be releasing two variants when it announces its new phone. There is going to be a budget-version of the iPhone 4 that is projected to replace the iPhone 3GS in the budget segment of the market and then there is the new generation iPhone 5 that contains new features and reportedly a new form factor as well.