You are here: Home / iPhone / These iPhone Problems Are Killing Me 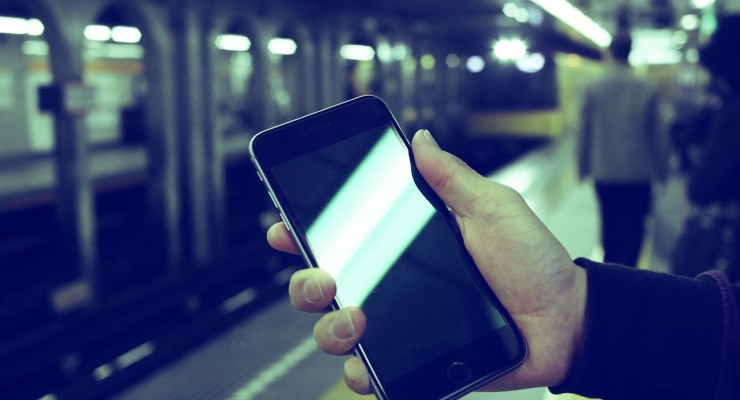 I don’t know if it’s just me, if I’m just being overly irritable, or there are real issues with my iPhone. I’ve never been one to complain about iPhone problems (well, complain too much, that is), but these past few days, I feel like throwing my iPhone 6 Plus at the wall.

This would probably have been the case if I had the cash to burn for a replacement phone.

Yes. My (current) iPhone woes are that irritating.

I’m sharing these iPhone problems with you in the hopes of finding out if it’s just me or other people encounter them, too.

I love(d) TouchID. Who doesn’t? It’s so convenient.

The only issue from the get-go was that even slightly oily fingers would render it useless. That’s easy to fix, though. Don’t be stupid and gross. Make sure you always wash your hands.

This week, however, TouchID was more like touch and go for me. Clean hands. Dry hands. Still touch and go. I’ve only had my phone for about a year, so I don’t think it’s acceptable for TouchID to go wonky on my now.

Anyone else have this problem? Some people really do have fingers that are too big for touchscreen keys. My dad’s one of them, but I swear, my hands are smaller than average that so much so that I’ve shed more than a tear or two as a kid trying to reach more than an octave (and a half, maybe) on the piano. And, yes, that means my fingerpads are small, too.

So, I didn’t really have much of a problem with the iPhone’s keys (except for  autocorrect, which we can all relate to).

I have no explanations, only questions and frustration.

This, I believe is truly a legitimate iPhone problem – or, iOS..

Earlier this year, I talked about three apps that have helped me in my quest to become fit: Human, My Fitness Pal (MFP), and Health. I’ve added Yoga Studio to that list since then.

After Human updated earlier this week, tracking and sharing of data between the apps just got messed up – with Health in the middle of it all. According to Human, it’s a result of Apple asking them to make changes.

All these issues may seem trivial to some, but they seriously are bugging the heck out of me. So, is it just me, or am I justified?