You are here: Home / iOS / Stop What You’re Doing And Check Out The New Emoji 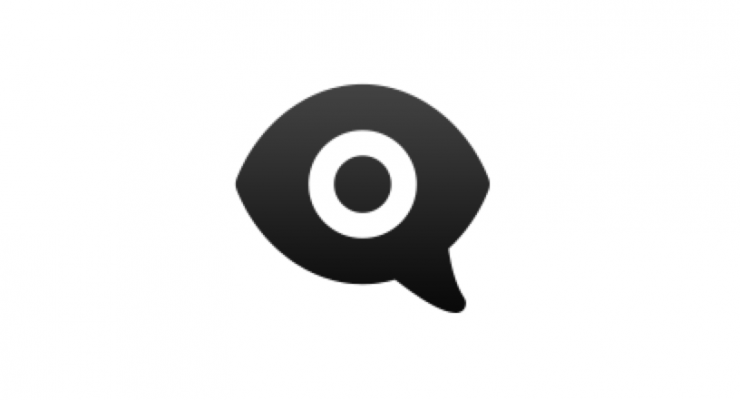 Stop doing it. Seriously. Stop. You have to download Apple’s newest version of iOS right now. ( I can’t send you any of the cool new emoji if you don’t.)

Apple just starting pushing out iOS 9.1, and at first the new operating system seems pretty boring. It has those basic bug fixes that always come after a major operating system update, but the new update also comes with over 150 new emoji characters. That’s right, 150 new emoji characters. The new emoji were available for people who test drove the iOS 9 public beta, but now they’re here for the rest of us.

There are a few interesting choices in this new batch of emoji (not that I’m complaining). One of my favorite weird emoji is the levitating guy in the suit. I’m not sure when (or if) I’ll ever use it, but it’s definitely cool to have as an option. (Honestly, when would you use this…?) As part of this new iOS update, we get access to more smileys, animals, weather, foods, sports, places, religions, transportation, symbols and more.

The new eye emoji is clearly one of the most important emoji in the new iOS 9.1 additions. Apple calls it “eye-in-speech-bubble.” It reflects the Ad Council’s new anti-bullying campaign, I Am A Witness. You can download the I Am A Witness Keyboard on the App Store. This emoji is supposed to make people cognizant of cyberbullying, a real problem for people all around the world. Though cyberbullying was originally considered to be a problem primarily for young people, but adult cyberbullying has also recently proven itself to be a problem.

A number of major companies, including a few tech companies, have partnered with I Am A Witness to offer support. These companies include Apple, Adobe, GS&P, Google, Facebook, Johnson & Johnson and Twitter. Apple’s new eye emoji speaks to Apple’s dedication to this anti-bullying campaign.

Earlier this year, Apple faced a lot of controversy regarding its gun emoji. The simple image spurred on the #DisarmTheiPhone hashtag that called for Apple to remove the gun from the its set of emoji. But with the new iOS 9.1, Apple has added a new and possibly inflammatory emoji: the middle finger.

It seems a bit odd for Apple to make these kinds of emoji available while at the same time taking a pretty clear stance in advocating for the end of cyberbullying.

A new emoji like the eye for the I Am A Witness ad campaign seems to be at odds with the gun or middle finger emoji, but they’re all right there in the same set together.

It seems a little odd to me. I don’t think it would be appropriate for a kid to  open up his or her iPod Touch and have the middle finger emoji staring back at him or her, right? That just seems slightly obtuse.

Time will tell how people respond to this new controversial emoji, but Apple has attempted to make its set of emoji a little more diverse.

In addition to the new eye emoji, iOS 9.1 gives you access to a whole new set of emoji characters that go a long way toward making the little ideographs a little more diverse. Before Apple introduced emoji people with different skin tones, emoji was constantly criticized for being whitewashed. But with iOS 8.3, Apple addressed those concerns with smileys with different color skin tones.

In this iteration of iOS, Apple makes several religious icons available, including a synagogue, Star of David, menorah, mosque, prayer beads and a shinto shrine. These are small touches, but they add up to make emoji a much more inclusive and welcoming to a diverse group of iPhone / iPad users. Previously, a Budda emoji character was rejected because it is an icon of a specific deity, which is against the Unicode criteria for new symbols.

To get the new emoji characters, unlock your iPhone, go into Settings > General > Software Update. Before your download begins, you will have to agree with Apple’s new Terms of Service. Unfortunately, until your friends download the new operating system, they won’t be able to see your awesome new emoji.

Originally, emoji were available on phones that operated on Japanese mobile carriers, but since Apple (and subsequently Android) started incorporating them into its operating system, emoji characters have become a incredibly popular way to communicate on mobile devices, giving you a wide range of ways to express your emotions.

The extremely popular and seemingly ubiquitous emoji characters have even led some to wonder if they actually constitute their own new language. The new emoji characters available in iOS 9.1 will undoubtedly make this argument even stronger.

What do you think of the new emoji? How often do you use emoji? What’s your favorite new emoji character? Let us know in the comments below.

Which New Emoji Do You Like Best: Unicorn, Middle Finger, or Sad Lion?

How to Use Emoji on Your Mac