You are here: Home / iOS / iOS 5 Now Account for 20 Percent of iOS Traffic 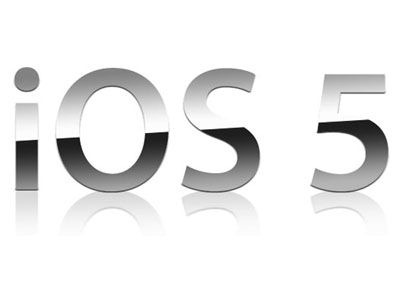 To say that deployment of Apple’s newest mobile operating system iOS 5 is a success may be putting it mildly. Apple’s hotly anticipated new operating system may have just been released last October 12, but in just a little more than a week, iOS 5 is already accounting for 20 percent of the web traffic generated by iOS devices.

According to a report generated by Chitika Insights, which monitored the iOS device-originating web traffic from October 11 to Octobber 17, iOS 5 usage increased dramatically.

The popularity of the new iOS 5 OS can be attributed to a number of factors. First, iOS 5 is a significant operating system upgrade because it offers a number of key features that iOS device owners want to try and use. There’s iCloud, Apple’s new cloud storage solution that makes for easier and safer data protection. There’s iMessage that allows for unlimited messages among iOS device owners free of charge. A new Reminders function has also been added that is quite useful for people who rely on their iOS device for organizing their life. The new iOS 5 also untethers the device from the computer. Updates can now be done over the air, which truly frees the user and the device. These are features that will entice anyone who has an iOS device that is compatible with iOS 5.

The recent passing of Steve Jobs may have also contributed to the upsurge in interest in all things Apple. A new iOS deployment makes people feel that they’re in the loop, so to speak. There’s a feeling that one wants to become a part of the so-called “cult of Jobs”. It’s one reason why the recently released iPhone 4S is also enjoying unprecedented sales.