You are here: Home / iOS / Cortana to Come to iOS and Android 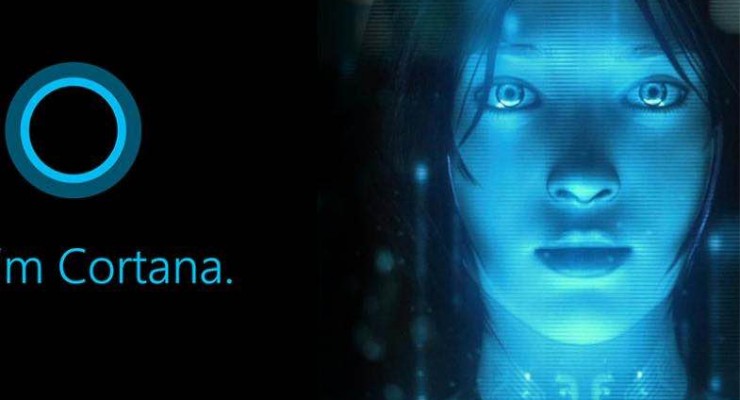 Cortana is about to enter the domain of iOS and Android,

While Siri can be as sassy as the girl next door with a teeny weeny doggie in her bag, Cortana can hold her own. Plus, Cortana has her own huge following, thanks to Halo.

It’s not the first time Cortana has been pitted against Siri, but it seems that this time, Microsoft is hell-bent on enticing users away from Siri and Google Now.

Joe Belfiore of Microsoft emphasizes the benefits of using Cortana, which is supposed to be full of features that users just can’t resist:

Cortana will be able to help you get lots of things done, from searching for things on the web or your device to setting reminders, dictating email, or toggling device settings.

Part of the power of a personal assistant comes from being available on the go, on the device you carry with you everywhere.

Regardless of the operating systems you choose across your devices – everything important to you should roam across the products you already own – including your phone.

And for people who don’t have the benefit of a Windows phone, we want to extend the advantage of Cortana in Windows 10.

Okay, the third sentence is worth my attention, but I am not sure about the last one. Then again, I haven’t used Windows in ages, so I could be wrong.

While some articles say “Move over Siri…”, Fast Company thinks that Cortana won’t dethrone Siri. They make their case in one sentence: “It takes a lot more than brains and sass to rule the future of UI.”

It all boils down to the limitations of Cortana as it is not an integral part of the OS and cannot perform some tasks that Siri and Google Now can in its home environment.

So what do you think about Cortana on iOS and Android? Will it be a game changer?

On another note: Single Text Can Crash Your iPhone