You are here: Home / Apps / What to Look For When Getting a VPN for Your iPhone 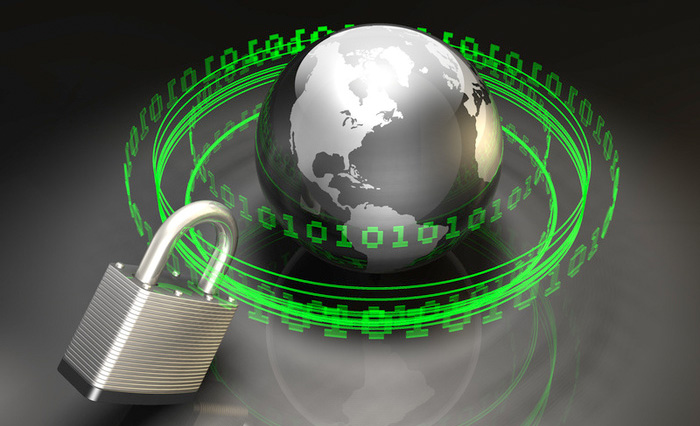 You probably think that your iPhone is hacker-resistant because, well, it’s an Apple product. It’s a common misconception and it’s about time that iPhone users learn not to be too complacent, having this false belief of immunity because they’re using iOS.

That’s why you need a VPN (Virtual Private Network) for your iPhone, not only to prevent hacking but also to mask your real IP address and encrypt your online data to prevent them from being stolen. With a VPN, you can do other things, too. Watch shows on Netflix when you’re abroad, eliminate game lags by playing on a private server, and access your company’s internal server when you need to travel for work.

But with so many VPNs to choose from, how can you tell which one’s right for your needs? What should you base your selection on? Here are some tips to guide you. A VPN protocol decides how your data is handled. Some VPNs focus on its performance while others prioritize security.

The OpenVPN protocol is the current best by far. Since it’s open-source, developers are continuously improving it. The connections are known only to the two parties at each end of the transmission.

The IKEv2 is an enhanced version of previous Microsoft protocols and also offer very good security.

The L2TP/IPsec does away with compatibility challenges while offering great security and performance.

A VPN with many servers scattered around the world disguises your location better than one with few exit nodes. It will also have a better chance of giving you access to geo-blocked locations if you happen to be in China or Russia. Another advantage of VPNs with numerous servers is increased speed and more stable connectivity.

Aside from the protocols and encryption mentioned, your choice of VPN for Apple’s iPhone should have a built-in killswitch that disables online apps when your connection is disrupted. The killswitch protects your privacy until such time that your VPN connection is restored.

The distance of your VPN’s server location from your geophysical site plays a role in your bandwidth and speed. A farther distance slows down your connection and contributes to latency, while a nearer distance between the VPN server and your location improves bandwidth speed.

VPNs need to log your basic data, such as your email address and mode of payment. Beyond that, information should not be kept for long. Read the terms and conditions on logging before signing up with a VPN.

Choose a VPN that’s not located in a country that is one of the 14-eyes alliance. This governments’ agreement is moving towards a ban on encryption and the data your VPN holds could be seized by any of the members of the 14-Eyes alliance.