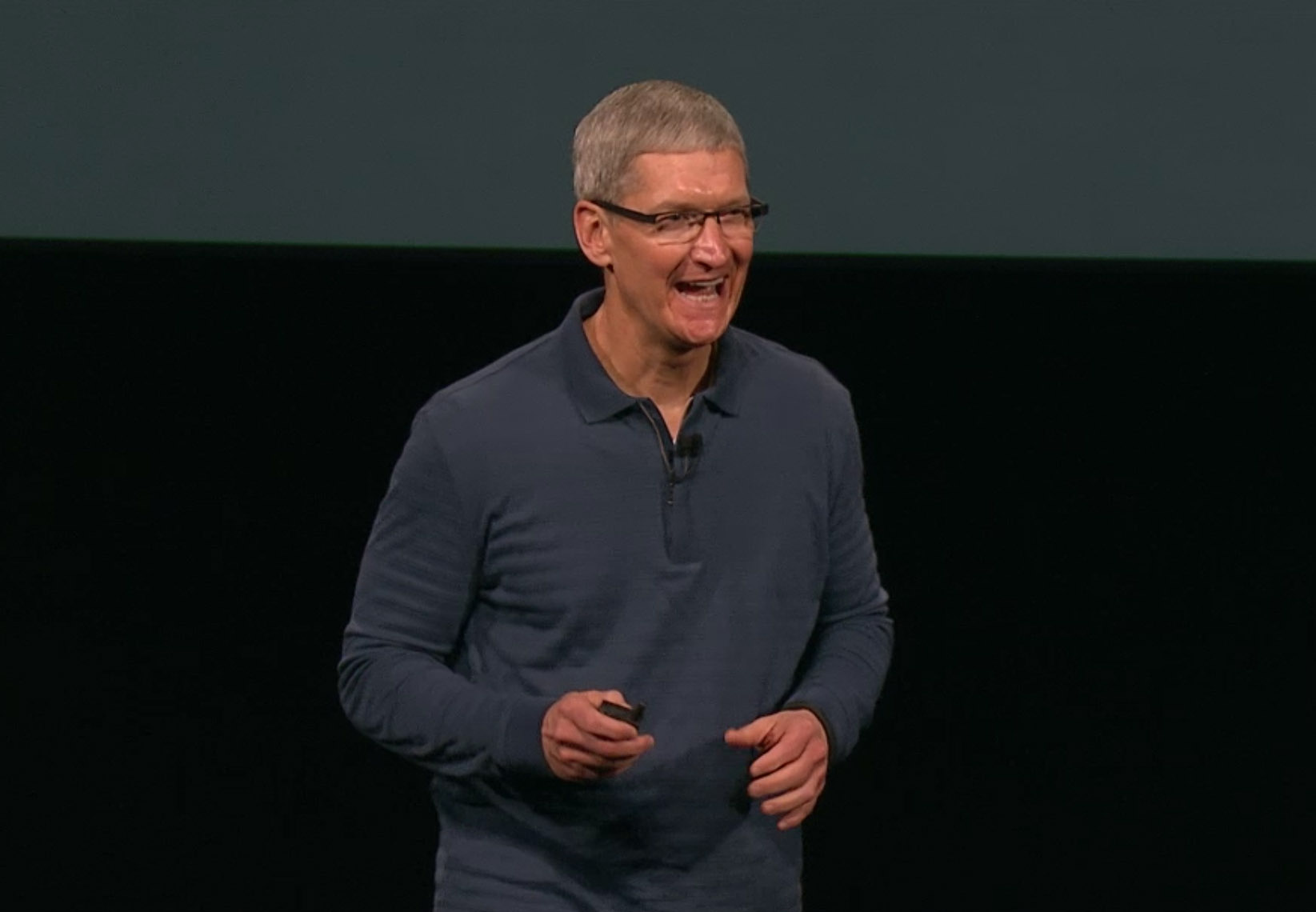 Apple CEO Tim Cook doesn’t give a lot of interviews. So it’s kind of a big deal that not one but two interviews with Tim Cook were published in one week. Among the usual Apple hype and secrecy, he let slip a few big hints about what’s to come — and set the record straight on some recent controversies.

Both interviews saw the light of day yesterday, December 6th. One was a published interview in Bloomberg, the other a television interview with Brian Williams on NBC’s Rock Center (kindly transcribed by the good folks at Cult of Mac).

Let’s take a look at the highlights that can be gleaned from these two extensive interviews. On the firing of Scott Forstall and John Browett: The key… is my deep belief that collaboration is essential for innovation… Jony [Ive], who I think has the best taste of anyone in the world and the best design skills, now has responsibility for the human interface. I mean, look at our products. The face of this is the software, right? And the face of this iPad is the software. So it’s saying, “Jony has done a remarkable job leading our hardware design, so let’s also have Jony responsible for the software and the look and feel of the software, not the underlying architecture and so forth, but the look and feel…”

These moves take collaboration to a whole different level. We already were — to use an industry phrase that I don’t like — best of breed. But it takes us to a whole new level. So that’s what it’s all about. I know there has been a lot written on that, but that’s really what’s behind it.

My take: Forstall’s ego was a problem, as were his design preferences, so he had to go.

We set on a course some years ago and began to do that. So it wasn’t a matter of saying, “Strategically it’s important that we not work with company X.” We set out to give the customer something to provide a better experience. And the truth is it didn’t live up to our expectations. We screwed up. So what are we doing? We’re putting all of our energy into making it right. And we have already had several software updates. We’ve got a huge plan to make it even better. It will get better and better over time. But it wasn’t a matter that we… decided strategy over customers. We screwed up. That’s the fact.

My take: Blunt and to-the-point. I like it. It’s no secret that they screwed up with Maps, but it’s refreshing to see Apple’s CEO not try to put a positive spin on it, and pledge “a huge plan to make it better.” On the other hand, the “company X” thing? It wouldn’t have killed him to just say “Google.” It’s not like we don’t know who he’s referring to.

About the endless patent fights: I hate litigation. I absolutely hate it. For us, this is about values. What we would like, in a perfect world, is for everyone to invent their own stuff. We love competition. But we want people to have their own ideas and invent their own stuff. So after lots of trying, we felt we had no other choice. We tried every other avenue, and so we’ll see what happens in the future.

My take: Cook’s answer is interesting here, because it’s well known that Apple has copied the ideas of others in its history. Steve Jobs himself said, on the subject, that “imitation is the sincerest form of flattery.” He famously got the idea for a graphics-based user interface for a computer after seeing the first-ever GUI in action at Xerox. Maybe the difference was “back then” versus today. I don’t know. But I think Jobs would have had a different answer to this question. I also like that Cook “hates litigation.” So do I. I just wish he’d do something about it. I’m all for values and credit where it’s due. But these never-ending court battles aren’t having a positive effect on the public’s perception of Apple’s “values.”

My take: Oh yeah. They’re making a TV. Count on it.
Cook dropped a bit of a bombshell when asked about the Foxxcon situation: We’ve been working for years on doing more and more in the United States. Next year, we will do one of our existing Mac lines in the United States.

My take: Is this the first move in a long-term plan to bring all of Apple’s overseas manufacturing back to the United States? As a U.S. resident, I sure would love to see that happen.

On how and why Apple works so well: We want diversity of thought. We want diversity of style. We want people to be themselves. It’s this great thing about Apple. You don’t have to be somebody else. You don’t have to put on a face when you go to work and be something different. But the thing that ties us all is we’re brought together by values. We want to do the right thing. We want to be honest and straightforward. We admit when we’re wrong and have the courage to change. And there can’t be politics. I despise politics. There is no room for it in a company. My life is going to be way too short to deal with that. No bureaucracy. We want this fast-moving, agile company where there are no politics, no agendas.

My take: I think part of this was in answer to the earlier question about Forstall and Browett. They both had “diverse” ideas, no doubt. But I don’t think that was the issue that ultimately brought about Cook firing them. It’s not that I think he’s being insincere in this statement. I just think that if you read between the lines, Mr. Forstall and Mr. Browett likely “played politics” that forwarded their own personal agendas. And that’s not a mindset that fits within Apple.

What did you take away from these two interviews?