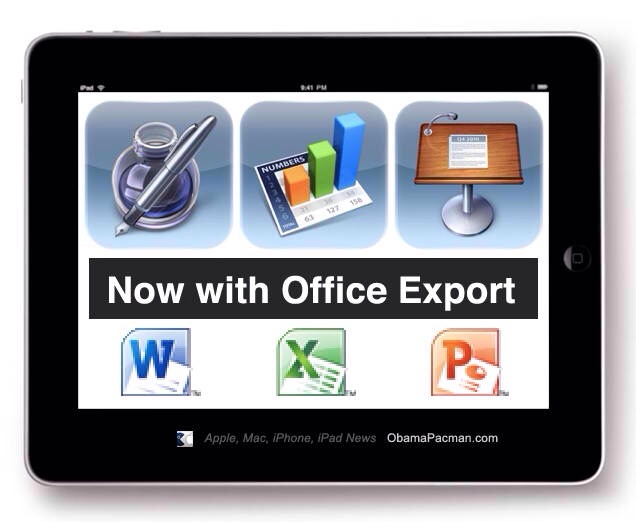 …or not? Microsoft for iPad has been in the works – at least that’s what we’ve been hearing – for some time now, but doubts as to whether or not it will become reality are rife as well.

It’s not that Microsoft has totally ignored iOS – there’s the iPhone app that requires a subscription to Office 365. There is, however, a considerable difference in the experience of using an iPad to write documents and work on spreadsheets.

And, when it comes to spreadsheets, it’s hard to deny that Excel has an edge over Numbers. Aesthetics and Keynote are a whole different story, but Microsoft Office really does work better in some ways.

So, back to the “rumor” that we’re going to see Microsoft Office for iPad this year…

Even better, it seems that we might see the software suite before the second half of the year. What we don’t know is the price or the subscription model. With how Microsoft Office for iPhone is set up, however – subscription to Office 365 required – it would not be surprising if the same setup is applied to the iPad version.

For serious users, I suppose that Microsoft Office for iPad is something to look forward to? Are you satisfied with Pages, Numbers, and Keynote?