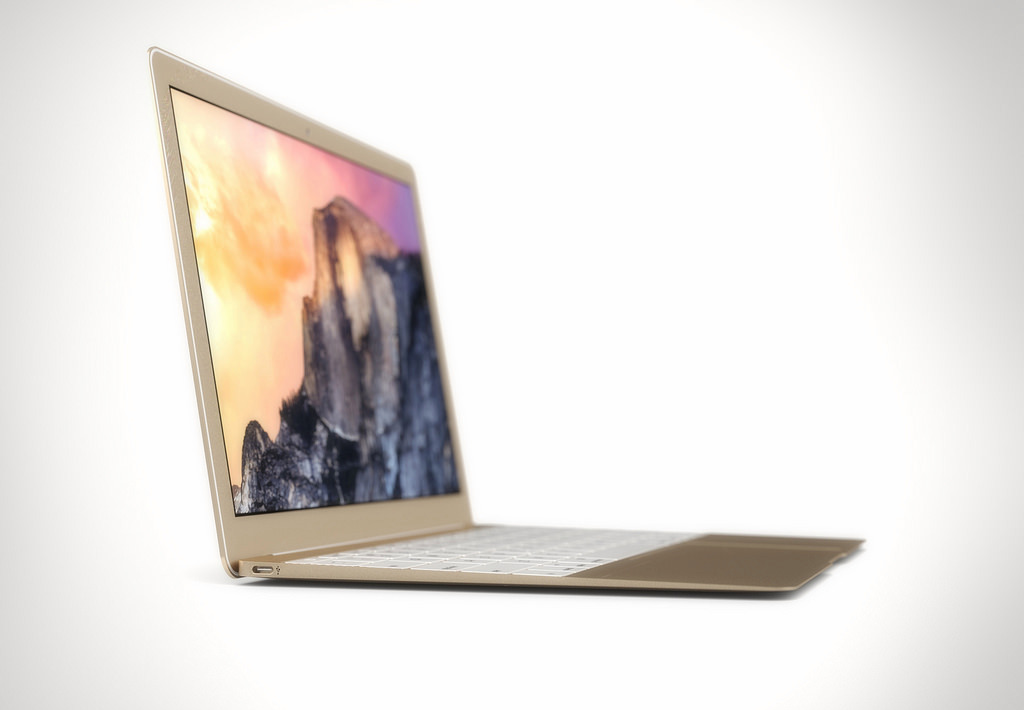 Don’t get me wrong. I don’t see myself using any other laptop in the near future – other than the MacBook Air. A retina screen would sure be nice, though.

With a retina phone and iPad, the MacBook Air’s screen just seems a little off. Sure, that’s not too big an issue, but as I said, a retina screen on my laptop would be nice.

Apple.club.tw shares some interesting details about the new MacBook Air. As usual, we take these things with a grain of salt.

First off, we’re going to get more colors: silver, gold, and space gray.

Then it seems that we might be getting iPhone 6 features on the MacBook Air Retina – on top of the retina factor, obviously.

Thanks to Google Translate…

Sources pointed MBA / MBP addition to the new colors are on top of each section of the touchpad will function Touch ID Fingerprint.

That’s basically saying that we will be getting the scanner on the touchpad, which will certainly increase security. Yay for no more passwords! This feature is also supposed to be included in the new MacBook Pros and the Magic Mouse and Magic Trackpad.

Another feature that will be included is Apple Pay, which also makes sense as Apple is pushing the system hard.

MacBook Air Retina rumor after rumor comes out, but we don’t really know anything for certain – which is always the case anyway. We might hear about it this month or in June.

Here’s what we think of Apple Pay:
I Finally Tried Apple Pay, and it was Terrific!