You are here: Home / Rumors / Apple Planning To Make an iTV? 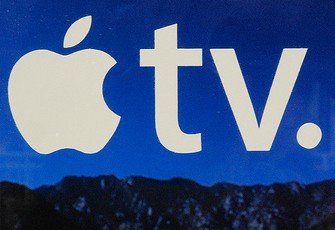 Apple may be cooking up something that will potentially add to their list of must-have products.

According to Gene Munster, an analyst for Piper Jaffray, Apple is currently communicating with various component suppliers and this is leading to speculation that the much rumored Apple-branded television set is going to be released this year.

Munster’s information was contained in a letter he sent to investors last January 31. In that letter he claimed that he was able to speak to a “major component supplier” who claims that Apple talked to him about the possibility of making a connected HDTV.

But even if Munster thinks that this is another proof that Apple has big plans to release a smart TV to the consumer electronics market, there are those who doubt Apple will actually release an Apple TV without offering consumers a revolutionary feature or take on the television. Offering a brilliant innovation has always been the trademark of Apple when releasing a new product and veering away from this formula seems unthinkable. Munster himself agrees with this view, saying that even if there are signs that Apple is going to make an Apple TV, the lack of an innovative feature may make the company decide not to push through with its plans.

Munster went on and outlined three kinds of scenarios where Apple can offer a smart TV to consumers.

With speculations about Apple’s moves about a possible TV running rampant and without any kind of really tangible evidence to support such a move, an Apple TV release this year is highly doubtful, if at all for real.