You are here: Home / Patents / Apple Gets Patent for New Anti-Data Collection Technology 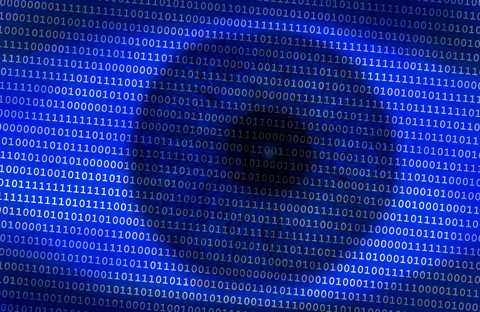 Apple recently got approval for a patent for a new technology that will help protect users from data collection efforts being done by businesses, the government and, most especially, cybercriminals.

The new patent, which was discovered by Patently Apple, was released last Tuesday by the US Patent and Trademark Office. The patent describes a system that will clone user identities, then automatically insert fake details into the clones. The aim is to create a hodge podge of information that will, in essence, confuse data collectors with false data. Apple describes this security process as “polluting electronic profiling.”

Filing for the patent is pretty obvious from the description given above. It is a very different kind of strategy in dealing with online privacy threats. Instead of the usual tactic of taking steps to hide your identity online, Apple’s new tactic is to bombard people who want to get your identity with a lot of electronic feedback and noise in the form of cloned, fake details that they will have to sort through. Data collection is encouraged and not prevented with the end goal of actually polluting the information gathering with a lot of useless information.

The big question is how Apple plans to use this patent. What do you think? Will Apple release a product that will incorporate this technology, or release it as a stand-alone solution that it will sell to users?