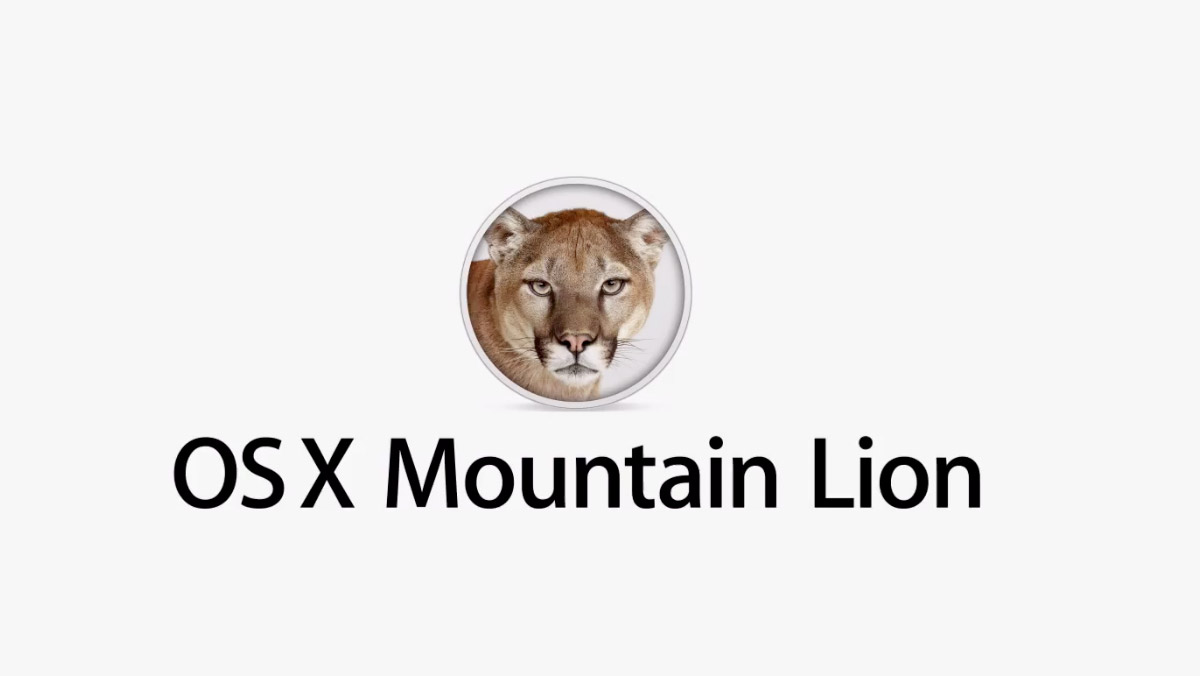 Chitika, a leading ad network, has released a study showing that the user adoption to Apple’s OS X Mountain Lion has been quite strong.

OS X Mountain Lion, which was released last month, has been made available to a large number of users. According to Chitika 3.2 percent of the traffic going through its network that comes from Mac desktops are from systems that have Mountain Lion installed. And this was just 48 hours after the update was launched. The Mountain Lion update only costs $20, which is relatively cheap for an update that carried a lot of improvements and features.

The impressions that are cited in Chitika’s figures are derived from the company’s advertising network. Chitika says more than 200,000 sites are part of its network and posts up to 4 billion ads every month. It should be noted that Chitika’s figures do not represent the actual adoption figures compiled by Apple itself. Apple has only mentioned that on its first four days, more than three million copies of Mountain Lion were sold.