You are here: Home / Opinion / Apple Users May Have Edge on The Cryptocurrency Game 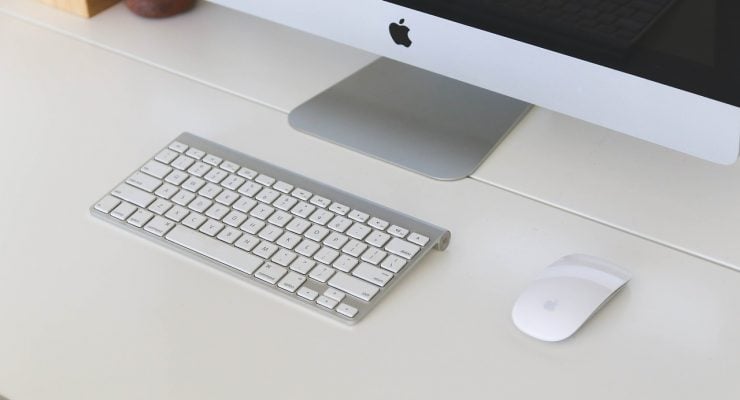 Cryptocurrency is a larger umbrella of different types of ‘tokens’ or ‘digital currencies’. This kind of currency allows for the creation of transactions and savings without going to a bank. Examples of these are Facebook’s Libra, Bitcoin, Ethereum, and many more. Although they are not considered by banks as actual currencies, many companies allow for their trade to actual money. Through different platforms, websites, and applications, people could store-in their hard-earned digital currencies and make transactions using them.

The tech industry has started to get interested in cryptocurrency in recent years but has not made any significant moves towards fully embracing it yet. Companies like Facebook and Samsung have taken a liking for the industry and have created their own ‘tokens’ or currencies. Even though many tech giants have not moved forward in creating their currencies, these companies have been accommodating to existing cryptos.

The Apple App store does not accept bitcoins and other cryptocurrencies as payments. They have also not expressed any interest in creating their digital currency the way Facebook has just recently. However, in recent developments, Apple pay could now be used to purchase bitcoin for iOS ready cryptocurrency wallets. For as long as the said e-wallet app supports Apple pay, then the app could allow the user to purchase bitcoin and other specified cryptocurrencies.

Also recently, Apple has been reported to have expressed its interests in blockchain tech. This technology is responsible for recording digital assets. This could be an indication of their interest in dabbling with digital currencies in the future. The company may have not introduced its digital currency, but it seems they are opening-up to the possibility of allowing their affiliates to transact using blockchain tech.

Bitcoin iOS wallets are apps that allow many forms of transactions using cryptocurrency. It helps users enjoy the bitcoin lifestyle. These kinds of e-wallets allow the purchase, storage, sending, and receiving of bitcoins between users. It is similar to other mobile wallets. However, instead of recording money in terms of dollars, it is instead recorded as bitcoins equivalents.

Here are some examples of iOS Bitcoin wallets available: 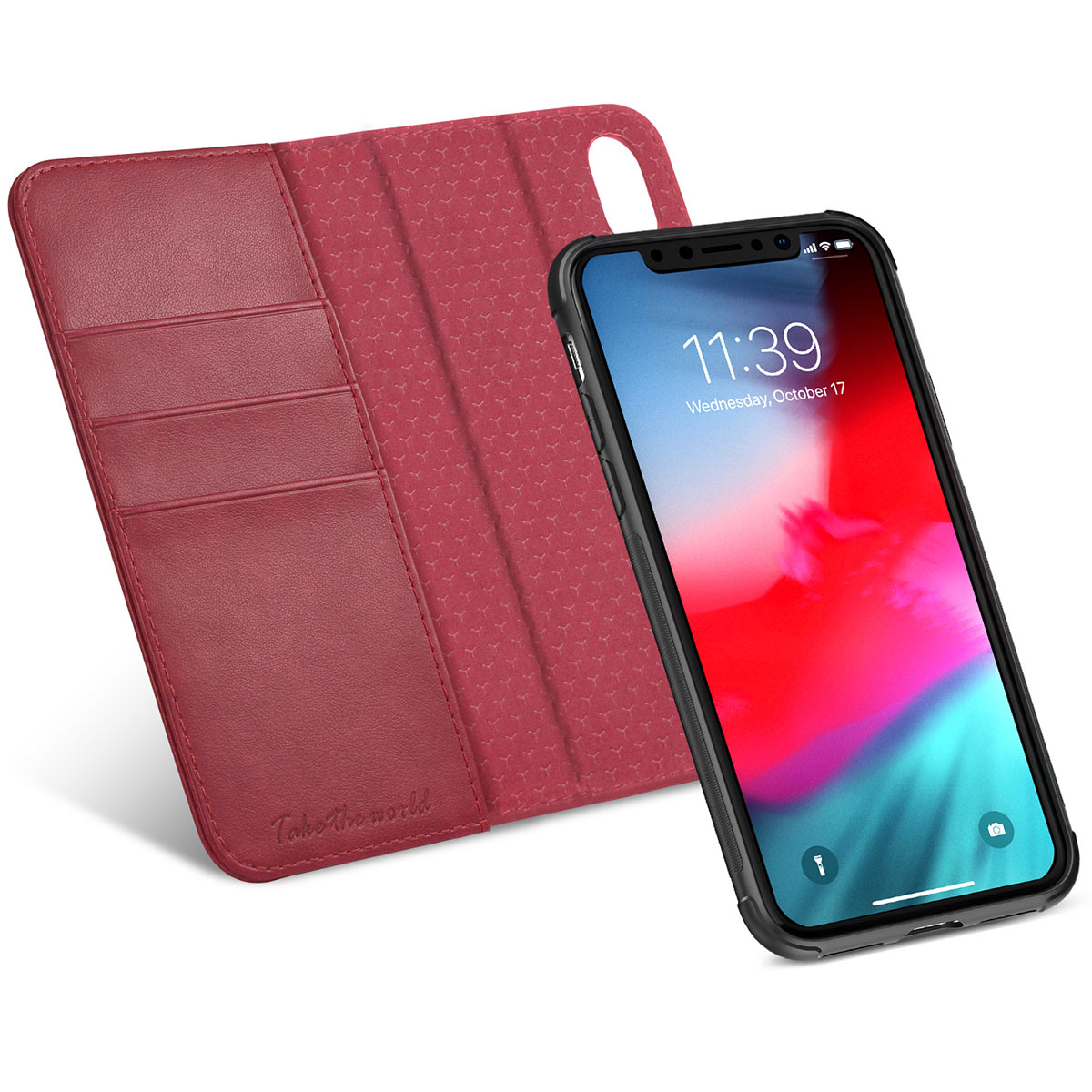 Business Benefits of iOS over Android

More iOS users than other brand users in the US

iOS users make up about 45% of smartphone users in the US, the remaining 55% is subdivided into different brands of Android phones. This 45% accounts for more than 100 Million Americans which means that should Apple make a move towards cryptocurrency, there are more than 100 Million potential investors for the market. This is in the US alone.

Why do a lot of Americans prefer iPhones over other brands of smartphones? It may be due to its durability. An iPhone may last roughly 4 to 5 years, this includes updates. On the other hand, Android phones may only get up to 2 or 3 years of updates.

One other reason for the preference is that Apple is a largely American-owned technology company. The threats of it getting significantly affected by US trade policies are low compared to large foreign companies like those of Huawei and TikTok. These two companies are largely affected by trade policy changes in the US, thus its markets are significantly reduced in the US as well. The safety net of having a gadget that is in very little danger of decommissioning is comforting for many.

Many companies claim that these digital currencies may be considered assets as it is the ‘future of money’. There are high possibilities that the globalization of cryptocurrency may eventually lead to completely cash-free transactions. As the doubling rate of cryptocurrencies (like bitcoin) soared, more and more people are starting to become interested in investing in it.

Both the iOS and Android operating systems are secure. This is an important consideration for using finance and trade-related apps that could ask for personal bank information and details. The iOS is manufactured solely by Apple and they have no interest in selling it to other hardware manufacturers to ensure the security of its users. Because iOS support a handful of platforms, Apple apps are more stable than many Android apps.