You are here: Home / News / Will Apple Lose Siri to Samsung? 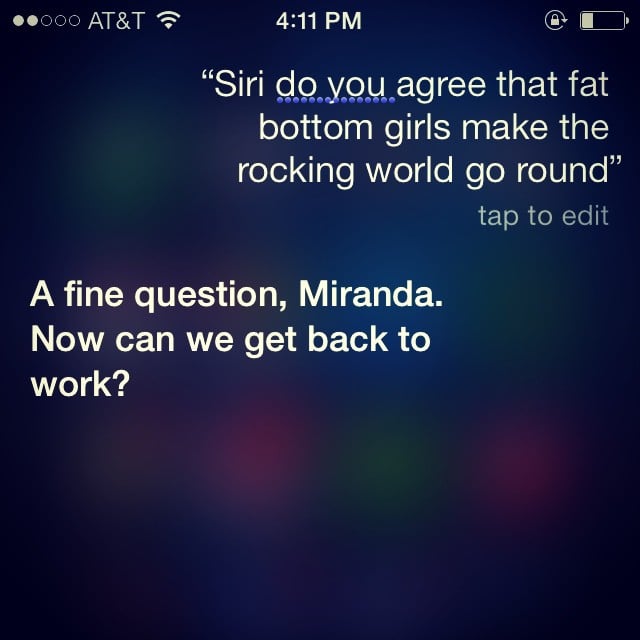 Technically, Siri is being used in Apple devices, so it does belong to the company in a way. However, it’s not that simple – as things usually go. Enter SRI International, a powerhouse in the technology and biosciences niche. They are the ones who created Siri Inc. (which is “who” we interact with today – some of us more than others), which was acquired by Apple back in 2010.

So how come Siri doesn’t belong to Apple if the company bought it four years ago?

That’s where the core of Siri’s technology comes in – voice recognition. The voice recognition software that Siri uses is Nuance Communications. You may have heard of them as they also made the Dragon Naturally Speaking software and the Swype keyboard software.

Why didn’t Apple make sure that they also had the rights to the voice recognition technology when they bought Siri?

Because apparently, the role of Nuance in the entire system was only discovered after Apple had already bought Siri!

Here comes the problem for Apple. Back in June, there were whispers about a Nuance and – of all companies – Samsung merger. Nothing came of that, but theflyonthewall reports:

Nuance (NUAN) may be working on a deal with Samsung, according to a translation of a Hebrew-language story on the Globes. Shares of Nuance jumped 1% following circulation of the Globes report.

This is huge for Apple, as we all know that Siri is an integral part of the entire ecosystem. What are they to do if they do lose the core technology to Samsung? That’s going to be short of a devastating situation, especially since it’s Samsung at the other corner of the ring.

Here’s an additional tidbit: Carl Icahn has a 20% stake in Nuance, which he bought silently, without announcing it to the world.

Think of that how you wish…

More Siri for you:

How Apple Plans to Make a Smarter Siri

Bet You Didn’t Know Siri Can Do All This