You are here: Home / iOS / Why Didn’t iBooks Get Upgraded with iOS 7? 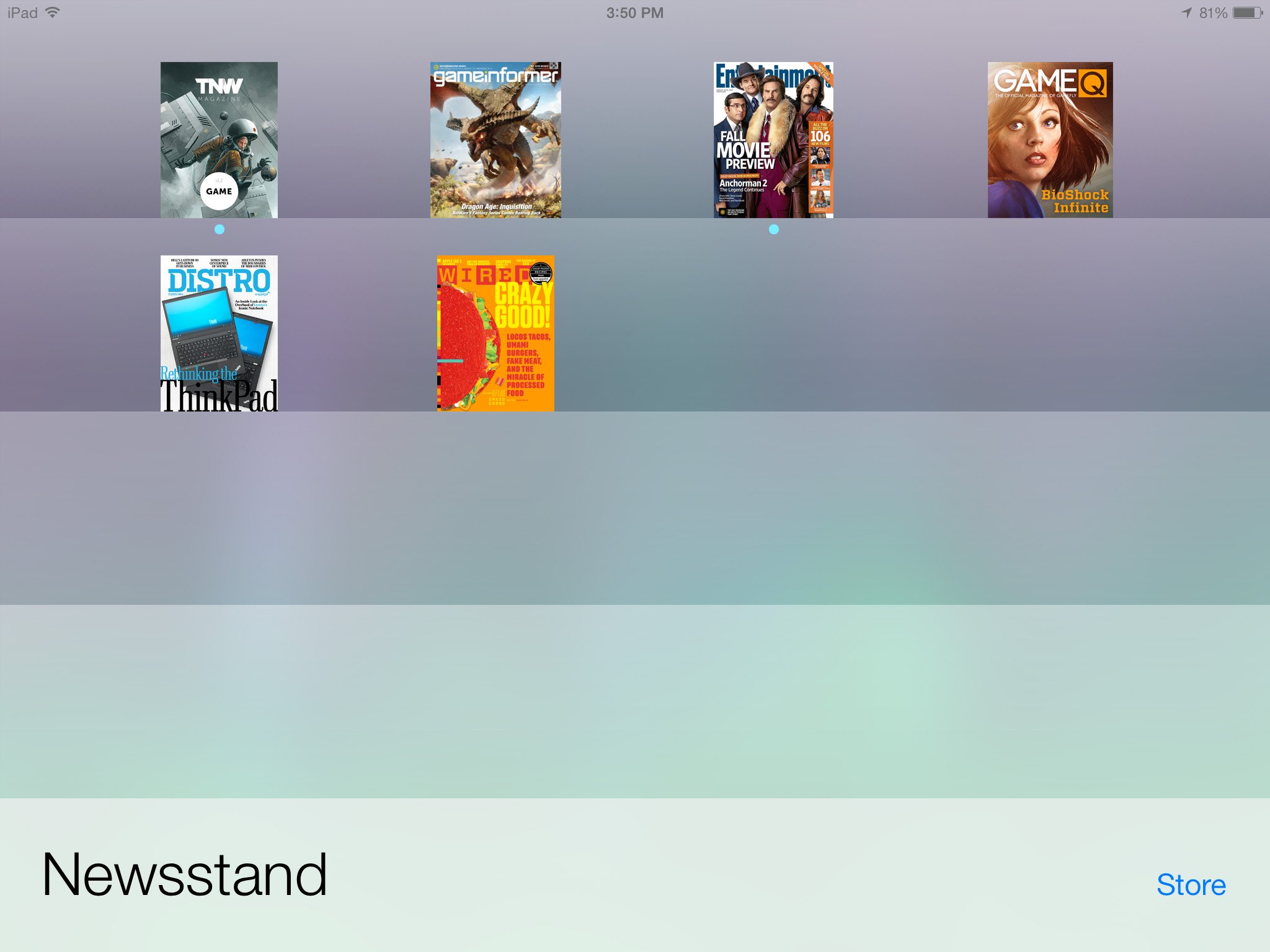 iOS 7 is pretty darn awesome. I keep finding more things I love about it. But there’s one glaring oversight in iOS 7’s redesign: iBooks has been left out in the cold. What’s the deal?

Fire up your iPhone or iPad and take a look at Newsstand. Gone is the old skeuomorphic interface with its fake wooden shelves. Instead, there’s a slick, minimalist stack of horizontal bars with subtle gradients. It’s far more modern and just plain better looking.

Now open iBooks. As you can see, iBooks still has the old wooden shelves just like always. So why didn’t iBooks get upgraded to the new iOS 7 design standards like Newsstand — not to mention every other built-in Apple app?

The most obvious answer is that Apple has always treated iBooks as something of an extraneous app, even though it comes pre-installed on iOS devices. But unlike Calendar or Contacts, for example, you can find the iBooks app as an optional download in the App Store. What’s more: iBooks is far from alone; it’s just the most noticeable holdout. There are a number of Apple’s own apps that haven’t yet been upgraded to iOS 7 designs, including iTunes U, Find My iPhone, Find My Friends, iPhoto, iMovie, and more.

So the real question is, why does Apple seem to be ignoring so many of its own apps, while asking third-party developers to update their apps to iOS 7’s design standards?

I have to assume that the task of getting iOS 7 done and delivered on time was so huge that some things had to be put on the backburner. No doubt all those extra Apple apps are in the midst of getting upgraded as we speak, but Apple will probably roll those updates out one at a time rather than rush them to meet a specific release date.

Still… It’s awfully jarring for Apple to take us from the sleek, modern feel of iOS 7 back to those outdated, skeuomorphic designs. It’s like getting only a partial upgrade. Hopefully these additional app updates will come sooner than later.