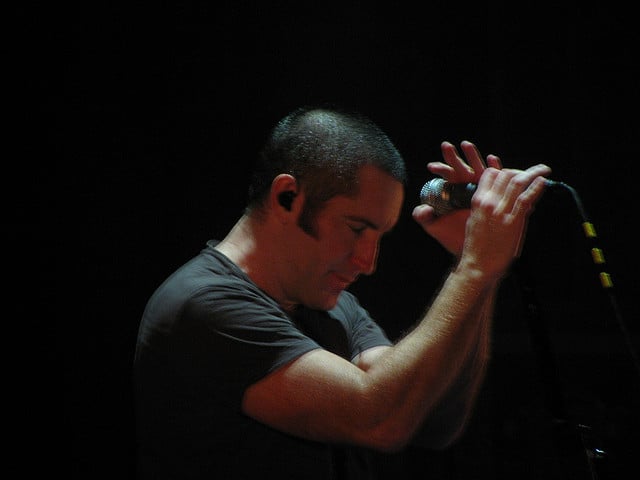 Late last year, we heard about Nine Inch Nails’s main guy, Trent Reznor, joining Apple. Back then, we didn’t know exactly what role he was going to play, but the veil has been lifted. Yesterday, The New York Times published a story about what Apple and Beats are busy with. While we all knew that it was going to be about music streaming, the details are not all out there. But that’s Apple and their secrets.

What we know is that Apple is totally revamping its “digital music services” with the goal of creating its own subscription model. One that is supposed to be so good as to sweep Spotify off its feet.

Additionally, Apple is supposed to be working on iTunes Radio so that it can provide tailored content depending on the region. (Geo-tardation? No thank you. But it’s probably what’s going to happen.)

So where does Trent Reznor come into the picture?

The erstwhile chief creative officer for Beats is the point person for this whole redesign. Sources of the NYT wouldn’t say more than that, as can be expected. Knowing the work of Trent Reznor, however, the music streaming service will be brilliant.

The question now is the pricing. While the service is supposed to outdo its rivals, Apple is at a disadvantage when it comes to cost (as usual?).

From the same article, this is what we know:

Apple recently tried but failed to persuade record labels to agree to lower licensing costs that would have let Apple sell subscriptions to its streaming service for $8 a month — a discount from the $10 that has become standard for services like Spotify, Rhapsody and Rdio.

It could just be me, but if the service outshines all the others, $2 shouldn’t be much of an issue, should it?