You are here: Home / News / Tonight on PBS: Steve Jobs – One Last Thing 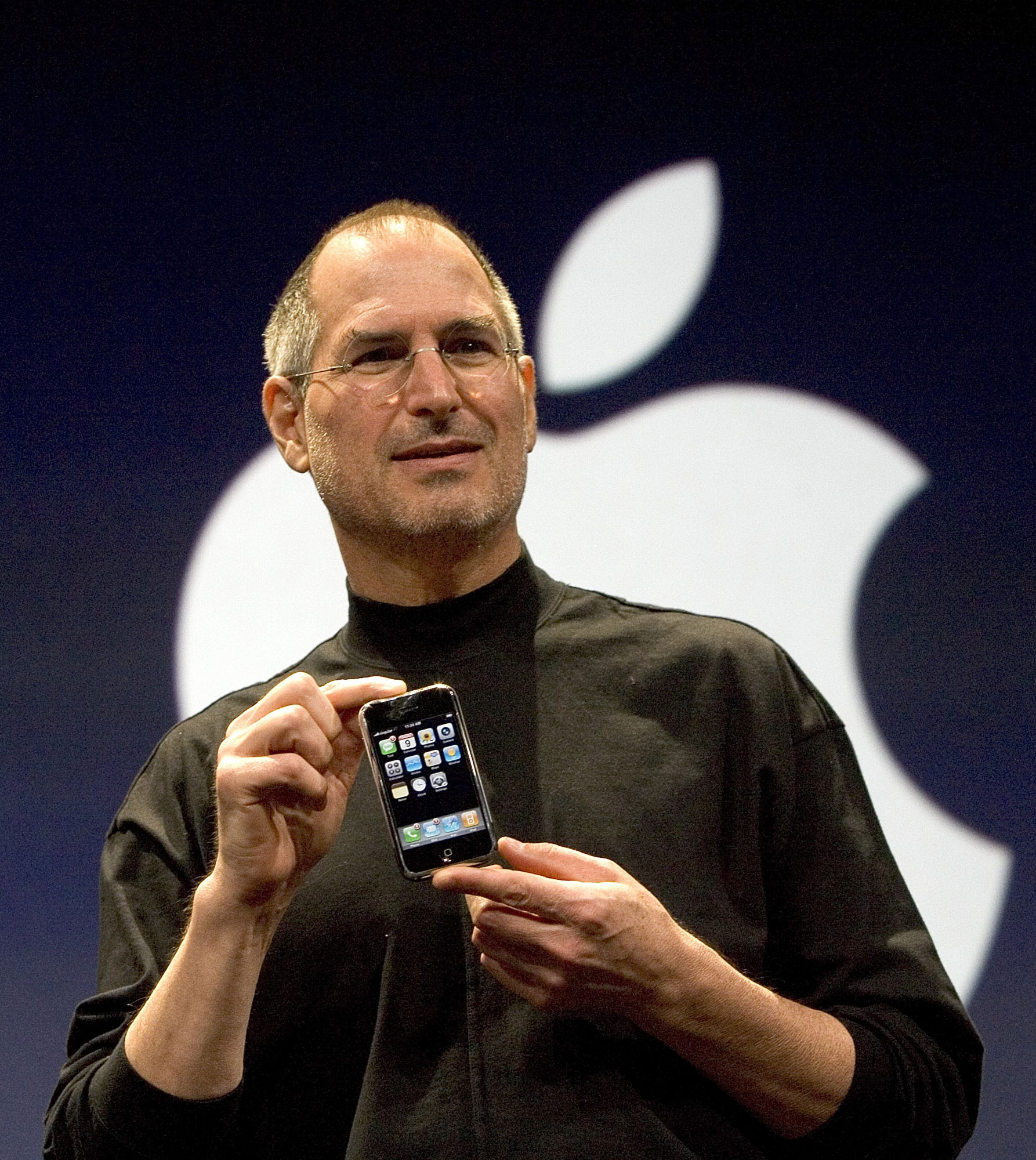 Even if you’re (understandably) suffering from “Jobs fatigue,” I still strongly recommend setting your DVR for PBS tonight, because PBS’ Jobs documentaryÂ  promises to show you a number of fascinating insights about the man you’ve likely never seen or heard before.

You’ll see a never-before-broadcast interview with Jobs that was filmed approximately one year after he was diagnosed with pancreatic cancer. In the interview, Jobs reportedly talks about his personal life philosophy, and gives viewers advice on changing your lifestyle to achieve your ambitions and dreams.

The clips from the documentary that I’ve embedded below were more than enough to whet my appetite. In the first clip, Jobs’ rivalry with Bill Gates is examined, showing how it was sometimes a friendly rivalry and other times not so much. The second clip describes how Jobs gave an original Macintosh to John Lennon’s son at the boy’s birthday party, and attracted the attention of famed artist Andy Warhol, who was also in attendance. It’s these kinds of anecdotes and insights that make One Last Thing stand out from the crowd.

I’ll be watching. Will you? Check your local listings for exact air times.