You are here: Home / News / Steve Jobs: One of 20 Most Influential American of All Time 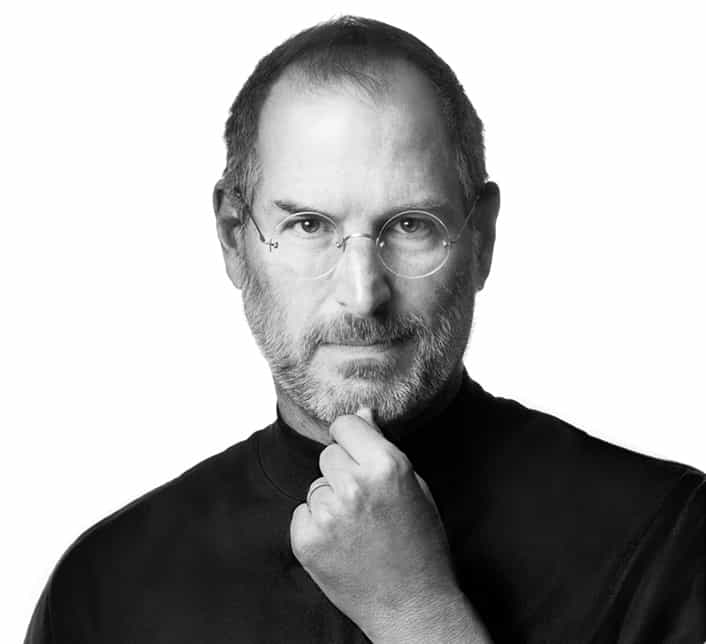 Time Magazine has just revealed its list of “The 20 Most Influential Americans of All Time.” Late Apple co-founder and CEO Steve Jobs is included on the list (which isn’t ranked). Click through to see who else made the cut, and why Jobs was included.

Credited with “the greatest comeback in business history,” Steve Jobs has been named the 17th Most Influential American of All Time by Time Magazine. An excerpt from the article, which dubs Jobs a “digital visionary”:

By 1997 Apple was on the skids, a victim of executives who lacked Jobs’ vision. He returned to his former company, retooled it — and commenced the greatest comeback in business history, introducing a clutch of breakthrough products that created a new digital landscape: the iPod, the iTunes store, the iPhone, the iPad. Apple’s retail outlets became the highest-grossing stores in the world, and as of 2012, Apple was the world’s most valuable company.

Jobs was a visionary whose great genius was for design: he pushed and pushed to make the interface between computers and people elegant, simple and delightful. He always claimed his goal was to create products that were “insanely great.” Mission accomplished.