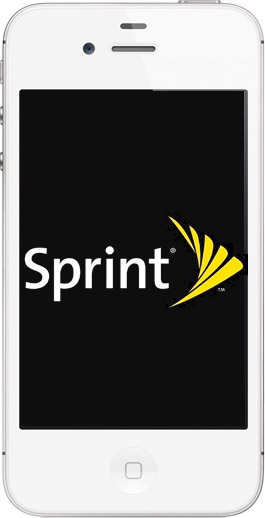 The plot thickens. Just months after AT&T and Verizon ended their unlimited data plans — which was probably more of a bummer for iPhone users than anyone else — new iPhone carrier Sprint has announced that it will offer unlimited data to iPhone 4S customers. Oh, snap.

As announced yesterday at Apple’s iPhone 4S event, Sprint is being added as the iPhone’s latest carrier with the latest iteration of the popular smartphone. What Apple failed to mention is that unlike its two rival carriers, Sprint is offering its iPhone customers the exact same voice and data plans that its current customers enjoy. And that includes its unlimited 3G data plan.

Will this be enough to entice customers away from AT&T and Verizon? Or will Sprint find the bandwidth demands too difficult to keep up with and be forced to end its unlimited plan as well?