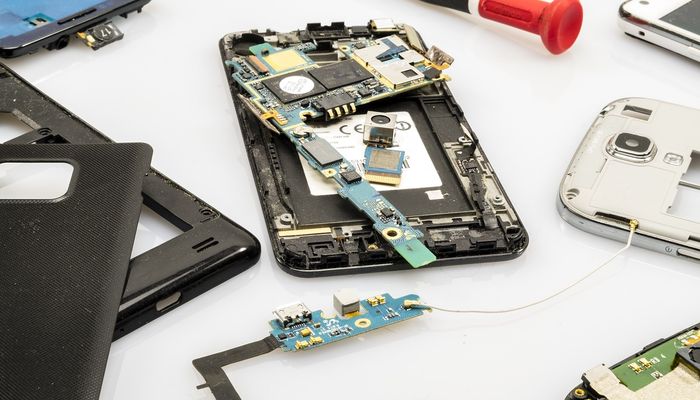 Apple has given an answer to the US Congress regarding the antitrust probe which stemmed from user displeasure regarding their repair policies. However, Right-to-repair groups are yet to be sated by the tech giant’s response to their queries and concerns. Sentiments even ranged from “dodging the questions” themselves to downright “false information.”

One of the most vocal among the right-to-repair groups is a company called iFixit which specializes in DIY electronic repairs. According to them, Apple’s answers regarding the definition of “repair” among other related user concerns are simply not enough. It’s worth noting that Apple responded to the series of inquiries sent by the US House Judiciary Committee regarding the probe. As mentioned before, such a response wasn’t good enough for some right-to-repair groups. Now, another member of the said loose group, specifically US Public Interest Research Group’s (PIRG) right-to-repair wing, has also chimed in on the matter. “The fact is that Apple, and many other manufacturers, take all manner of actions that restrict repair, which result in higher costs for consumers and a faster rate of obsolescence,” says Nathan Proctor of PIRG’s Right to Repair Campaign. He also claims that Apple is basically refusing right-to-repair when the company offers a product replacement instead of a repair as that effective counts as a refusal.

At the time of writing, Apple has not yet responded to these counter-queries and the debate rages on as the right-to-repair groups continue lobbying for Congress to take a closer look at Apple’s hardware repair policies.

RELATED: Can You Repair a MacBook Yourself?