You are here: Home / iOS / Why You Should Not Rely Too Much on Your iPhone Passcode 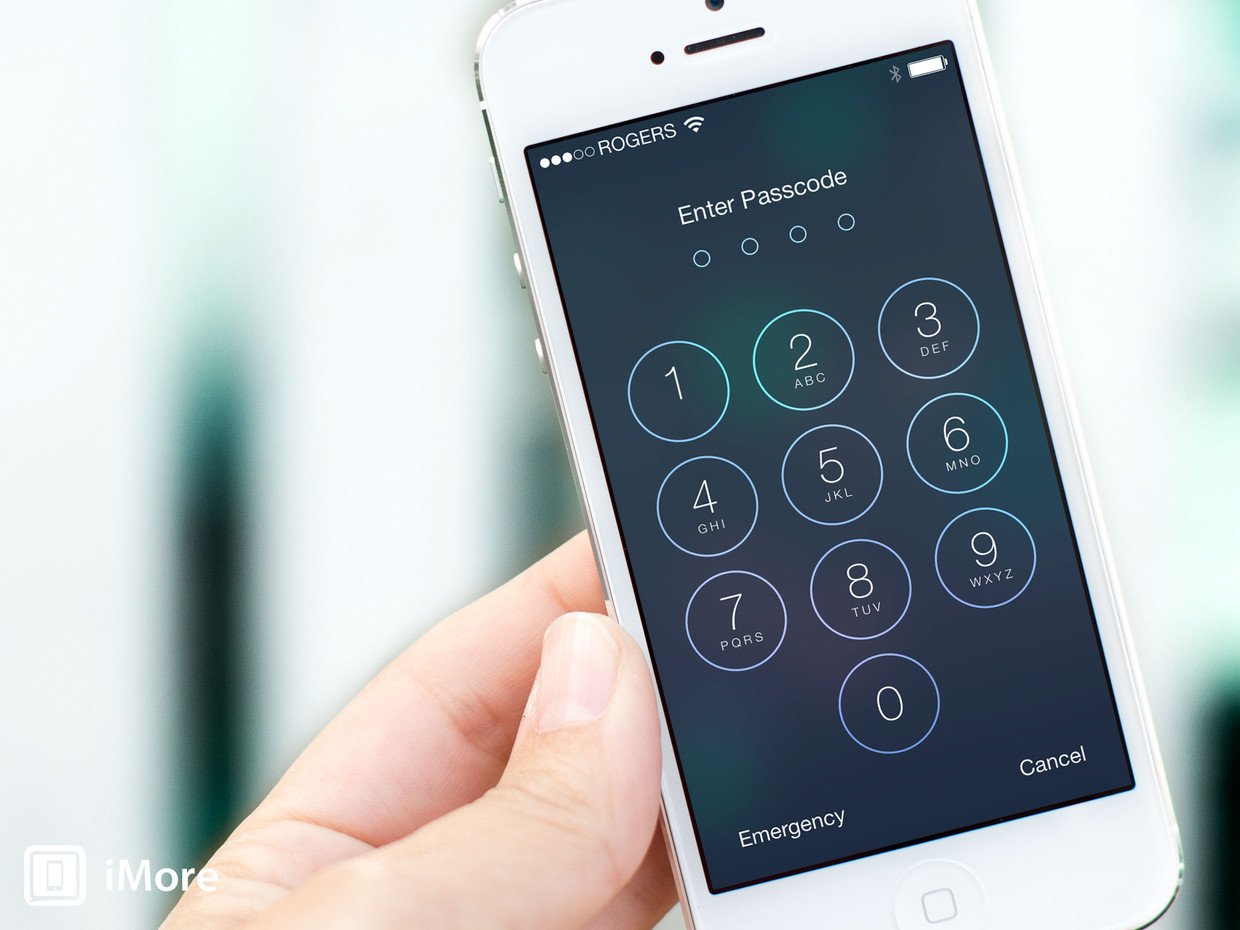 Some days ago, I started thinking about actually putting a passcode on my iPhone. While I have a password on my laptop, I have never ever used a passcode for any iPhone I have had. For one reason or another, the thought of actually using one came to mind, and just when I was on the verge of doing it, I read how the iPhone passcode may NOT be as effective as we think. So, what’s the deal?

The iPhone passcode is there for a reason: to deter any unauthorized access to your phone and its contents. So for example, if your iPhone gets stolen, the thief cannot make use of your phone without knowing the passcode. Of course, we know that it is merely one layer of security. Determined thieves will have the tools necessary to bypass the code and get your data. Still, the passcode does provide that initial deterrent.

The problem is that someone discovered a flaw in the system.

Basically, the results of Kurtz’s tests are that if someone (who doesn’t have the passcode), he can access the phone’s files by restoring the phone with the latest version of iOS, put a new passcode, and then connect the phone to a computer. Using password-bypass software, the iPhone then is an open book to that person.

Kurtz says that he was able to do this using the following devices:

So yeah, while using a passcode is still a smart thing to do (yes, I should go ahead and do that), this is an issue that needs to be fixed, especially with all the iPhone thieves everywhere.