You are here: Home / iPhone / PayPal Wants to Partner Up With Apple for Mobile Payment System 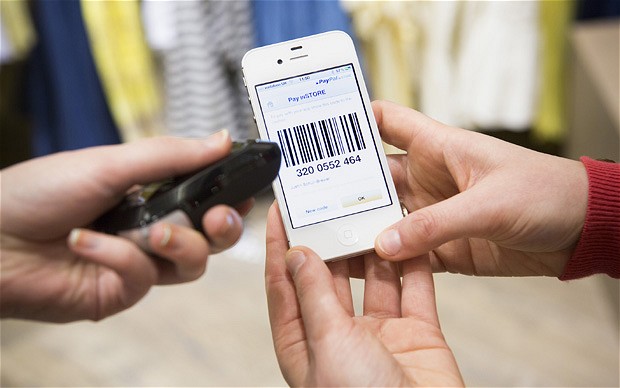 Apple is reportedly working on a mobile payment system, and PayPal wants in on it. According to Re/code, they have reliable sources stating that Apple can launch its own mobile payment system without relying on existing platforms such as PayPal. Still, the possibility of partnering up with an established provider should not be taken out of the equation. The rumors, in fact, point to semi-concrete actions from PayPal, who has supposedly been trying to get the attention of Apple so that they can help in the creation and launch of Apple’s mobile payment system.

“These people, who have spoken to contacts at both Apple and PayPal, say that PayPal is essentially willing to white-label parts of its payment service to be used in an Apple mobile payments system — anything from fraud detection to back-end infrastructure, even possibly down to the processing of payments.”

On Apple’s part, the company is supposed to be bent on making the iPhone play a central role in being able to make purchases in “real life” stores. The question that remains is just exactly how Apple is going to make this happen – technology and process-wise.

However they implement it, if Apple actually gets this off the ground, our consumer lives are going to be radically changed yet again, thanks to the Cupertino company.