You are here: Home / News / The NSA Can Still Listen to Your Phone’s Mic When Off 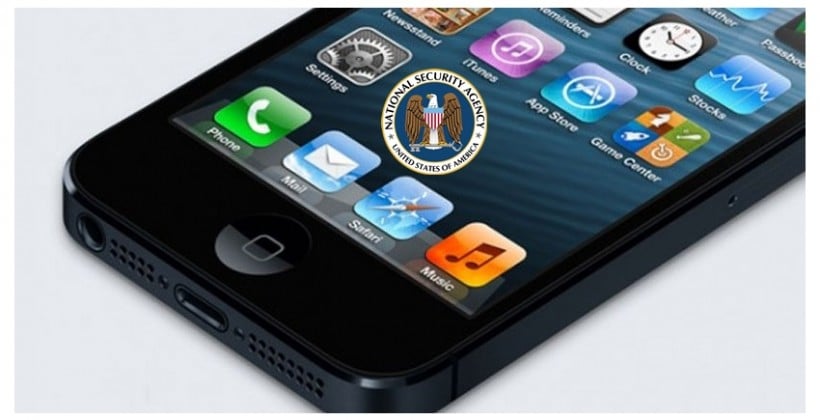 Edward Snowden made everyone with an iPhone panic when he claimed that the NSA can still listen to your iPhone’s mic even when the device is turned off. While the guy has made lots of claims which have proved to be true, it seems impossible for the NSA to be able to do this, right? Well, experts have spoken up and supported Snowden’s claim. They say that it is indeed possible for the NSA to listen to an iPhone’s mic even when the phone is off. Basically, what can happen is this:

“…software could make the phone look like it’s shutting down but actually entering a low-power mode that leaves key communication chips on.”

The phone is actually in a ‘playing dead’ state, which would still allow the phone to receive commands. And that includes activating its microphone. This is from Eric McDonald, a hardware engineer in Los Angeles.

The question is, how does the NSA get remote access to your phone in the first place? How does it get your phone to play dead?

They’d have to intercept the unit before it gets to you and implant software or hardware that is necessary for remote access. So, you don’t really know if the phone you have in your hand right now has that implant.

If you’re really concerned, go to an Apple Store and have it checked out.

Why it Doesn’t Pay to Jailbreak Your iPhone Any More