You are here: Home / News / Is Now The Time To Invest In Apple? 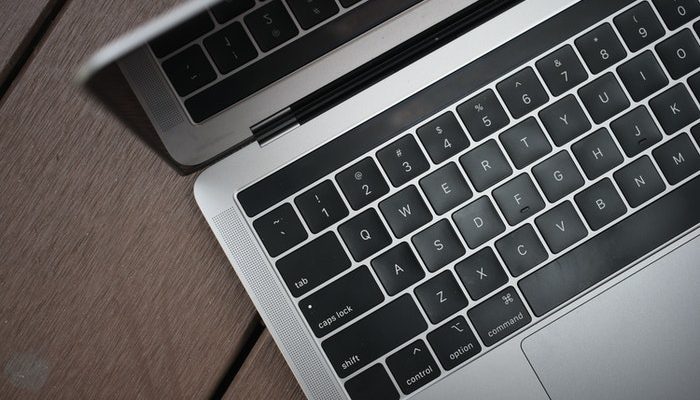 Is it a good time to invest in Apple Stock? Maybe a more appropriate question might be, when is it not a good time to invest in Apple stock? Apple isn’t just the fruition of the American dream, it’s also an American success story, and one that’s been re-told on numerous occasions. It was the main most responsible member for kicking off the personal computer revolution in the late 1970s when it released the Apple II. In the 80s, it reinvented and defined what the home computer would be up unto this day with the release of the Macintosh, and when co-founder Steve Jobs returned to the company in 1997, he set in motion a winning streak of innovations that has sustained and exponentially grown the company up until today.

Since 2007, Apple’s crowning jewel has been the iPhone, a device that has expedited the company’s growth and solidified its fan base. This in turn has allowed the company to offer up a series of Apple products and services. Many questions abounded regarding Apple’s stock price prior to the WWDC (Worldwide Developers Conference) held on the 7th of June this year. Some analysts criticized the company’s flat base point price of 137.17, saying it was trading in the lower half of its base. However, now that the WWDC has come and gone, and Apple has made its intentions clear, what should investors do?

In the aftermath of the WWDC

While many were hoping for the announcement of a new iPhone, Apple veered away from wowing the crowd, electing to reveal several updates to their core software platforms instead.  The results were positive, with investors seeing Apple’s drive for continued growth.  Over the course of almost two hours,  the company announced updates to its various operating systems covering everything from MacOS for Macs and iOS for iPhones to tvOS for Apple TV set-top boxes and more.  Investor confidence was strengthened when the extent of these software updates were further unpacked to reveal all kinds of innovative changes.  Updates to FaceTime included improvements to spacial sound while its A.I. sector unveiled something called LiveText, an app that allows the user to remove texts from photos to be dropped into emails and messages. Phone numbers attached to images can also be removed and called.

Apple also revealed its plan to improve the work-from-home environment by way of a Universal Remote, designed to let Mac owners use a single mouse and keyboard to control multiple Apple devices, thus allowing users to consolidate their resources. Privacy updates included the ability for a user to hide his or her IP address while updates to the Health iOS app ranged from being warned about falling to sharing data with physicians and family members.  Finally, Apple announced the fact that it now has 600 million weekly App Store users in 175 countries. It’s worth noting that last year it was 500 million in 155 countries. If that’s not incredible growth, then what is?

Why Apple is always a good bet

Outside of the reveals at the 2021 WWDC, there are numerous reasons as to why Apple is always a good bet. In fact, most of those who worship at its altar say that you should buy and never sell.  The company has received the seal of approval from the most reputed name in money managing, Warren Buffet, who has said the following: “It’s probably the best business I know in the world.” Apple has turned its iPhone into the gift that keeps on giving – last year it released four variations of the iPhone 12 to give its adoring fans something to suit everyone’s needs and pocket.

Last year, Apple’s holiday quarterly revenue was $111 billion – 21% higher than the previous year. The company’s fashionable wearables generated $30 billion of that number. This type of information alone should provide trading insights to GBP/USD for those across the pond looking to invest in Apple stock.  As far as services for this year go,  predictions of $16.9 billion are expected. Is it any wonder then, that Apple is deemed a good bet, always?