You are here: Home / News / iPhone Screens May Soon Be Made by Japan Display Inc. 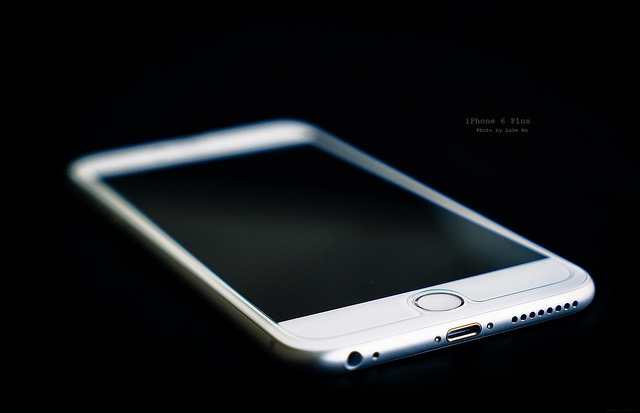 It is well known that Apple’s products are made of different components which are manufactured by other companies. Remember when Samsung used to supply panels for Apple?

The news regarding Japan Display Inc.’s involvement with the iPhone is a result of the company’s plan to build a new plant in Ishikawa, central Japan. According to Reuters, the plant will be starting its operations next year and would manufacture screens for Apple mainly, although it will also serve other companies.

There has been no official confirmation from either Japan Display Inc. or Apple, but the former has issued a statement along the lines of “building a new plant is part of our strategy to make sure we remain competitive and profitable but we’re not saying that this new plant is going to happen and that we’re going to supply iPhone screens for Apple”.

If this partnership were to happen, it might have positive effects on Apple’s supply chain; but how will it affect the price of the products? After all, Japan is not exactly known for a cheap reputation.