You are here: Home / iPhone / iPhone 4 Gets Second Life in India, Indonesia, and Brazil 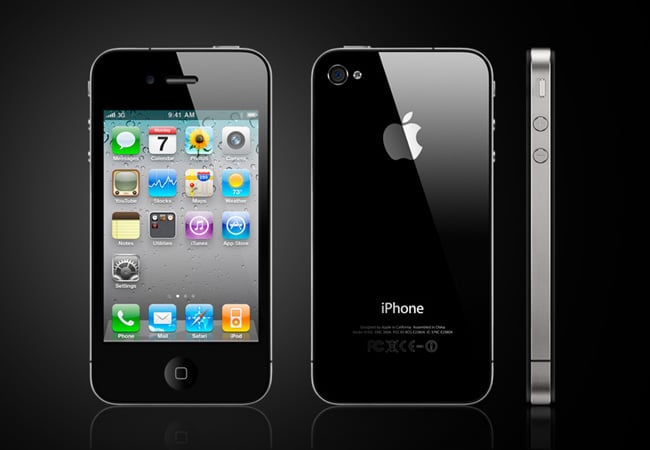 The iPhone 4 may very well be the best iPhone that Apple has released, and it has often been called the company’s secret weapon. In most parts of the world, however, the iPhone 4 has been overshadowed by the sleeker and lighter iPhone 5, not to mention the iPhone 5S. Give it to Apple to realize just how important a role the iPhone 4 plays, though, as it gears up to give the model a second life – not all over the world, but in several countries at least.

India, Indonesia, and Brazil will be enjoying a renewed production of the iPhone 4, which many Apple users – both existing and potential – are looking forward to.

On Apple’s part, this is a novel move: starting production of a discontinued product.

It is not hard to figure out the reason behind this move, though, as Apple is lagging behind Samsung in terms of market share. With Samsung having a gazillion phone models to choose from, many in the more affordable price range, Apple’s iPhone 4 can indeed be the secret weapon in the company’s arsenal: a more than decent phone at a much affordable price compared to its more recent counterparts.

Another interesting detail is the choice of locations where the iPhone 4 is being given a second life. That goes to show that these markets are growing in importance in terms of consumer purchasing power, something that Apple needs to grab at an early stage in order to gain a stronger foothold.