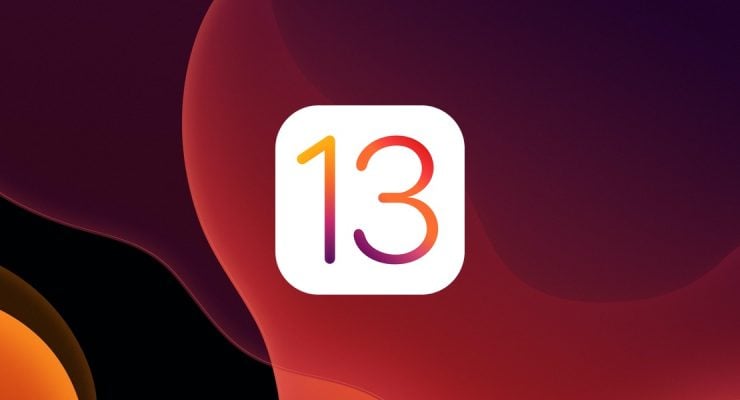 Jailbreaking is quite a common and rampant activity among iPhone or iPad users do in order to circumvent or avoid Apple’s official limitations for its software or to avoid bugs. However, it appears Apple is not turning a blind eye to this after they blocked the process of the iOS 13.3 downgrade, something that jailbreakers do to their phones.

Just today, Apple has officially stopped signing iOS 13.3 and iPadOS 13.3. This practically means all iPhone and iPad users will no longer be able to downgrade from the latest iOS update of 13.3.1 to 13.3. The said iOS 13.3 downgrade procedure is one of most popular ways to jailbreak a mobile Apple device. It’s worth noting that Apple has released 13.3.1 a month ago. Moreover, Apple is apparently blocking the iOS 13.3 downgrade procedure as a response to a recent announcement from the unc0ver team, a jailbreak group. The said group has announced that they’ll soon release a jailbreak for the iOS 13.3 and for A12 and A13 devices. Hence, Apple expects some of their users to downgrade in order to get the latest jailbreak release.

The #unc0ver jailbreak for A12-A13 will be released in the next 24 hours if no new major bugs are found.

If you want to support the development of the #unc0ver jailbreak, you can find the PayPal and Patreon links on https://t.co/FtG9c9kNtg.

Anyone who has already updated to the iOS 13.3.1 is likely stuck with it now and will no longer be able to get the iOS 13.3 downgrade. Apart from combating the jailbreak release, Apple has also warned users that anything prior to iOS 13.3.1 has more vulnerabilities and security issues, hence recommending the latest iOS software.

With that in mind, Apple also wants its iPhone and iPad users to use the latest versions of their software as much as possible. At the moment, Apple is currently doing its beta tests on iOS 13.4 which they expect to release around March.

RELATED: The Major Impact of iOS Apps on Employee Productivity