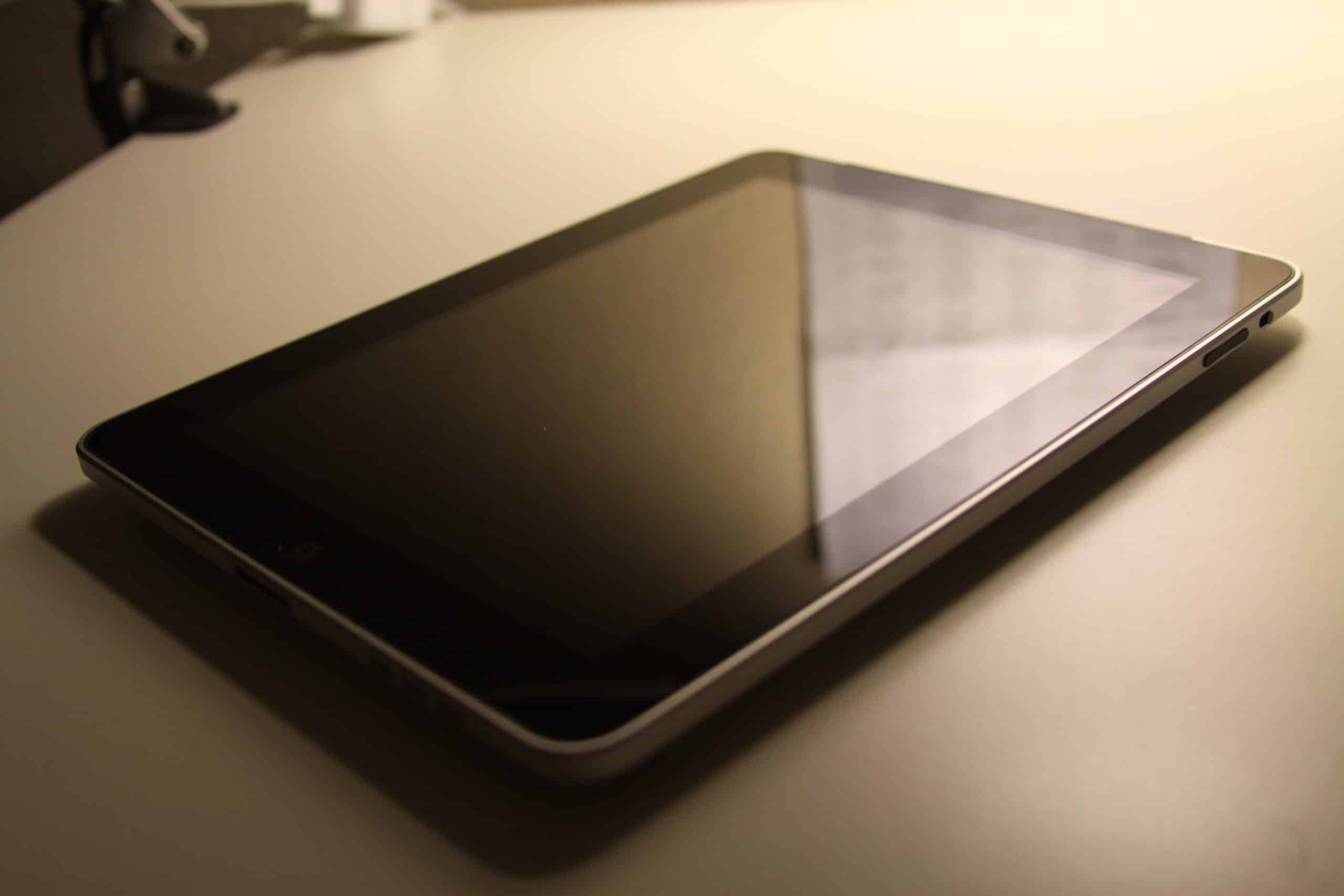 Apple released iOS 4.3 (Beta 2) to developers and already is the newest release being sifted through for information on the iPad 2. According to a new homescreen image, the next generation tablet will have a FaceTime camera and PhotoBooth.

Hidden in the latest Beta release of iOS 4.3 is an image that depicts an iPad with a default home screen but new icons: FaceTime, Camera and Photobooth. It has been rumored that the iPad 2 will have a front and rear facing FaceTime camera that would allow users to video chat with Macs, iPhones and the fourth generation iPod Touch.

PhotoBooth on the iPad is expected to make its way to the fourth generation iPhone and iPod Touch as well. While the App hasn’t been packaged yet with iOS 4.3, indicators that it’s available for the iPad are enough indicators these Apps will be coming to all iOS devices that can support them. The same effects found in the Mac OS X version of PhotoBooth are likely to be included.

Mac Users can download a Beta of FaceTime for the Mac to video chat with iPhone and iPod Touch users. Once the second generation iPad is released, FaceTime for Mac will be able to connect to the iPad 2.