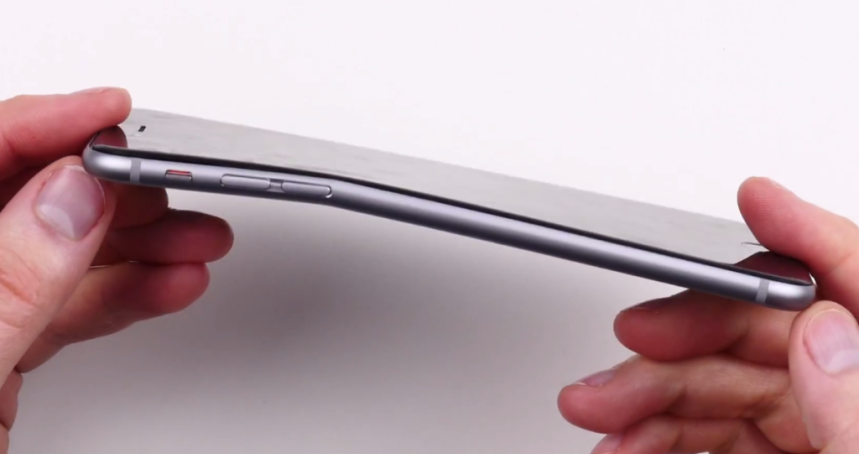 So it’s not like us to make fun of Apple, but we don’t mind making fun of things – even those that we like. One simply cannot ignore an iPhone 6 bending. It could be a flaw in the design. It could simply because the phone is so thin. We don’t know, although Apple has stated that there have been only 9 users who have complained about BendGate. We’ve also read about a theory that there is a media plot behind BendGate.

What we do know is that there are some funny BendGate tweets that you may (or may not) find amusing. Here you go.

Did you see the movie "Bend it Like Beckham"? #bendgate http://t.co/WuiEEG5nKA pic.twitter.com/VPIwag7H26

How can you NOT find this funny? It’s Becks after all!

Sometimes you've just got to embrace the bend… #bendgate pic.twitter.com/Z9v95DOtpO

I would embrace the bend if it’s for this, wouldn’t you???

Do not try to bend the iPhone 6. That's impossible. Just know the truth. There is no iPhone 6. #bendgate pic.twitter.com/AGDCEnHH6h

Believe. Perhaps the funniest of the BendGate tweets.

You’ve got to click on the link to Conan’s parody to fully enjoy this.

How cool and trendy is my calculator now? #bendgate pic.twitter.com/uCp68arYz6

For you, Dali fans. No need to explain.

Some sympathy from people who’ve been there, done that.

And, BendGate exaggerators, we leave you with this.

Seriously, though, don’t fall for the BendGate hoopla so easily. Take a look at this and read the entire article.