You are here: Home / Apps / Free iOS Apps Today [Plus One New Must-Have] 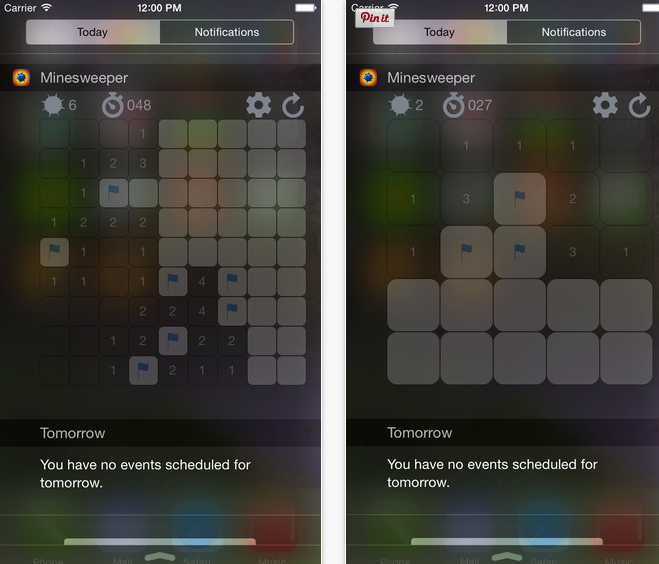 Let’s start the weekend early (again) with some free iOS apps today. We’ve got four free apps, which are normally paid. But more than that, we found a gem of a game that will make children of the 90s totally go nuts. Normally priced at $2.99, Ghost Blitz just went free. Available for both the iPhone and the iPad, the game is great for shared devices – shared with your kids, that is. Ghost Blitz is a simple game, which basically relies on quick reflexes. To win the game, one must get the most points by grabbing (tapping) the correct item first.

Ghost Blitz has a single player mode, as well as online multiplayer mode. For graphic novel fans, The Butterfly Attack is a must-try app. Originally selling for $2.99, it is now free, and is designed for both the iPhone and the iPad.

The Butterfly Attack is an interactive novel that “tells a dramatic story of modern warfare, friendships and betrayal in three episodes with great 3D graphics, interactivity and background information.” For those who can’t get enough of emoticons, emojis, or whatever you want to call them, then this app will delight you. Straight from Japan, the app will introduce you to all sorts of new “art”. Imagine combining the real world around you with your Minecraft worlds? That’s what this app allows you to do, and it’s officially supported by Mojang. From the $1.99, it’s now free. This is THE app to download. If you remember Minesweeper back in the day, then you’ll want to have this app, which was released only yesterday. It’s not free, but what’s $0.99 for hours of minesweeping fun?