You are here: Home / News / FaceTime Vulnerability Is an Eavesdropper’s Dream Come True 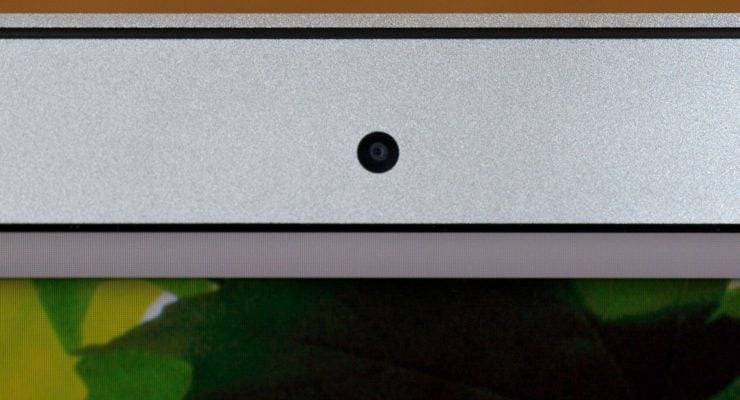 Second thought: it’s still not cool knowing that such a FaceTime vulnerability exists.

Hey @AppleSupport, please reach out to the product security team regarding 640960976. Update requests on several confirmed vulns are ignored

The flaw has since been (supposedly) patched, according to Apple’s iOS 9.3.3 update page.

Impact: An attacker in a privileged network position may be able to cause a relayed call to continue transmitting audio while appearing as if the call terminated

Description: User interface inconsistencies existed in the handling of relayed calls. These issues were addressed through improved FaceTime display logic.

In one sentence: someone can continue listening to you even after your FaceTime call has ended (or you think has ended).

For sure, you’ve seen the update notification on your iOS devices, as well on El Capitan. If you haven’t updated yet, then here’s a solid reason why. Especially if you use FaceTime for calls other than keeping in touch with grandma.