You are here: Home / News / When You Die, Your iPad and Apple ID Will Be Useless (To Who Inherits It) 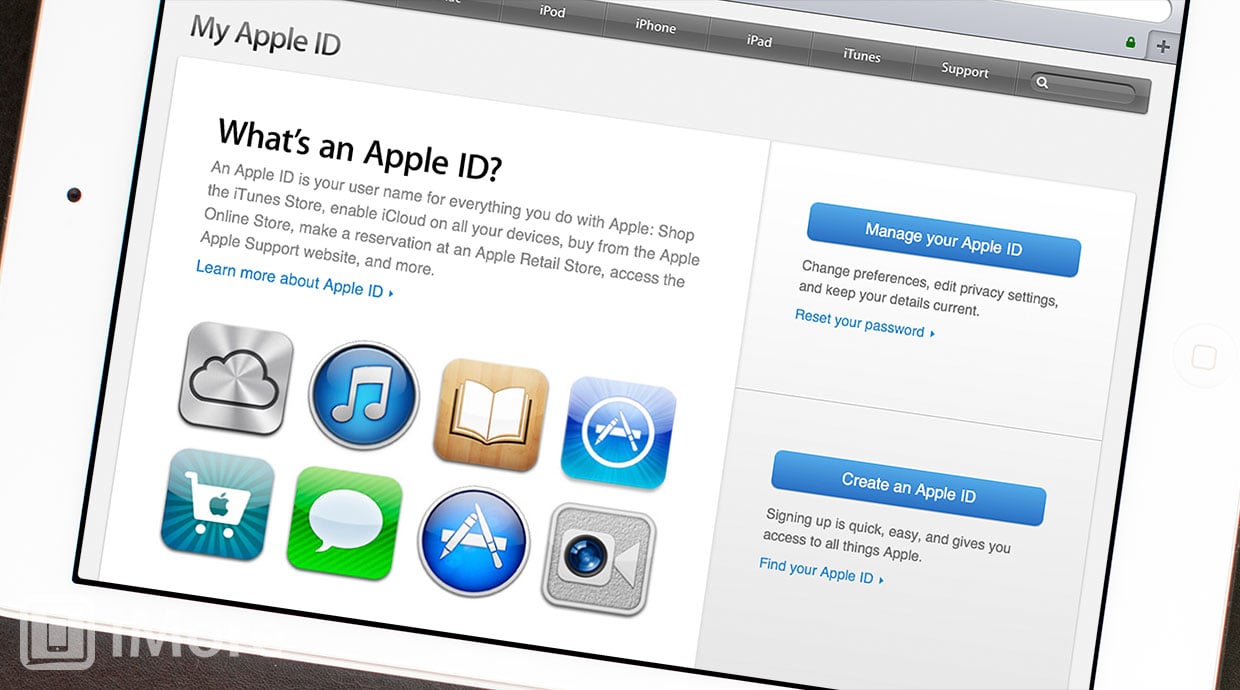 I’ve never really thought about what will happen to my iPad Mini if I died in the near future. In my family, old iPads (and iPhones and MacBooks) are usually handed down, so everything’s wiped, and practically everyone has his own Apple ID. But what if your iPad is locked, and you suddenly pass away? How will your son/daughter/nephew/niece/partner be able to gain access to it? Not to mention your Apple ID and the countless apps associated with it?

Patrick Grant of London has learned, the hard way, that there is no way around Apple’s security policy when it comes to this situation. His mother bought an iPad while she was undergoing treatment for cancer and has since then passed away. Before her death, she had explicitly stated (in her will, no less) that Patrick would get the iPad in the event of her death.

When she did pass away, Patrick and his brothers realized that they didn’t know their mom’s Apple ID and password, so they approached Apple, which then asked for written consent. If only the dead can write…

While Apple’s stand on the general issue of security is understandable – this policy can help with stolen devices, obviously, but in this particular case, a little humanity is in order, don’t you think? If Steve Jobs were alive, an email to him might solve the issue.

Lesson learned: make sure one trusted family member or friend knows your Apple ID and password!