You are here: Home / News / Christian Bale Might Star in Another Steve Jobs Movie – Because Ashton Kutcher Sucked? 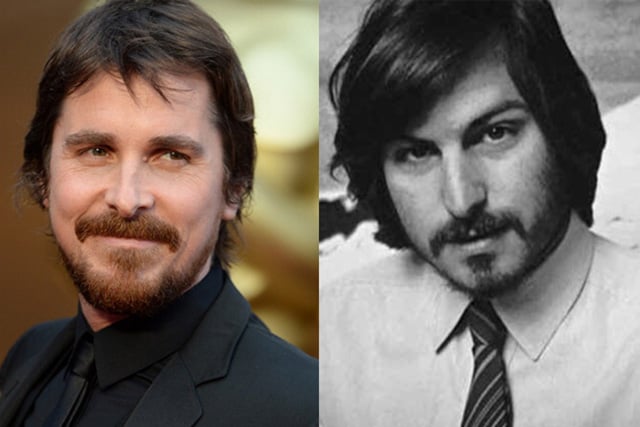 I honestly don’t know why another Steve Jobs movie is being made, even though I have high regard for the guy. Ashton Kutcher’s Jobs didn’t get high ratings – poor, actually: 5.9 on IMDB. The saving grace of “Jobs” was Woz, at least in my opinion.

In any case, rumors have been flying around that Christian Bale of Batman fame is in talks to start in the movie rendition of Walter Isaacson’s biography of Steve Jobs.

Reportedly, Aaron Sorkin is going to write the screenplay, so that already scores massive points in my book. Other people to be involved are Danny Boyle as director, Scott Rudin as producer alongside Mark Gordon and Guymon Casady.

Based on Variety’s report, the new Steve Jobs movie will be divided into three parts: the Mac, the NeXT, and the iPod. This is supposed to have come straight from Sorkin.

While Christian Bale is also in talks for a role in “The Deep Blue Goodbye” at Fox, it seems that the actor is not really into it; so the likelihood of him playing Steve Jobs is rather high.

I think that, given their well-known temperamental personalities, this might just be a fit. What do you think?

Oh, and just in case you were living in a cave when Christian Bale’s meltdown happened…

Steve Jobs US Postage Stamp to Be Released in 2015