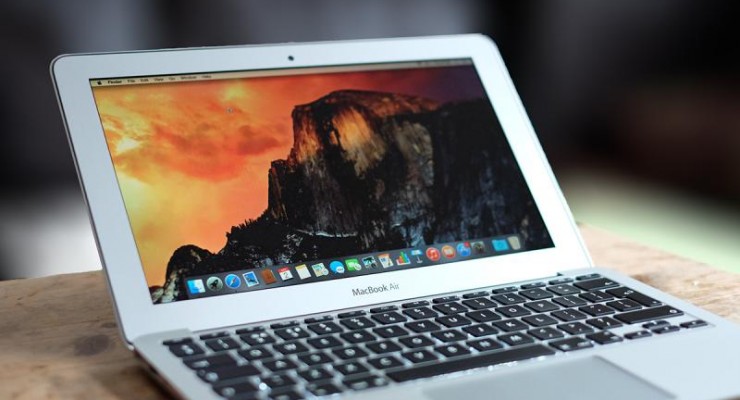 Two eBay stores are offering cheap MacBook Air deals right now, and you’ll want to check it out immediately if you have been looking at buying the latest MacBook Air, as the prices might very well be the lowest out there.

On sale are two configurations of the 11-inch MacBook Air.

While the usual reaction to buying items like these from eBay is not a positive one, these cheap MacBook Air deals are worth checking out as the sellers are highly rated.

These deals are exciting if you want a new MacBook Air now, but they can also be indicative of the impending news of new models next month. Speculation is rife, as is the norm when an Apple event is around the corner, but the fate of the MacBook Air is one that I am particularly interested in. Will they (finally) release a (real) new model, or will it vanish from the product line? Or do we have to wait till June to find out?