You are here: Home / Apple Watch / Guy Buys Apple Watch on eBay; You Know What Happens Next 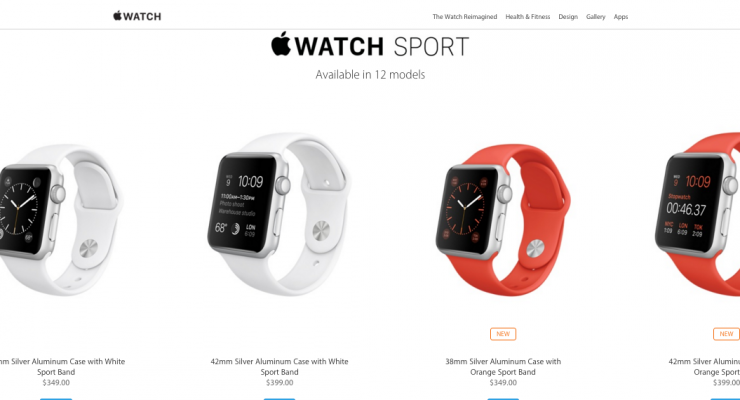 Why would anyone in his right mind buy an Apple Watch on eBay? I suppose if you don’t want to pay full price for a new one is a decent reason.

Well, this guy certainly wasn’t exactly thinking straight when he bought an Apple Watch on eBay and paid full price for it.Based on a Reddit thread that, naturally, got tons of eyeballs, a “friend” bought a $600 Apple Watch on eBay, which is more than he needs to buy a Watch Sport, which we all know looks like this.

The “friend” was in for a surprise, though (duh), as he got a super duper limited edition of the Apple Watch. Or i watch orÂ I-PHONE WATCH, as the label says.

I would like to say that there are no words to describe this guy, but Redditors, of course, have LOTS.

Moron indeed. That, or he just wants to throw away $600 and get on Reddit.

Also read:Â A Week Without My Apple Watch