You are here: Home / Apps / Australian Motorists Get Lost After Using Apple Maps 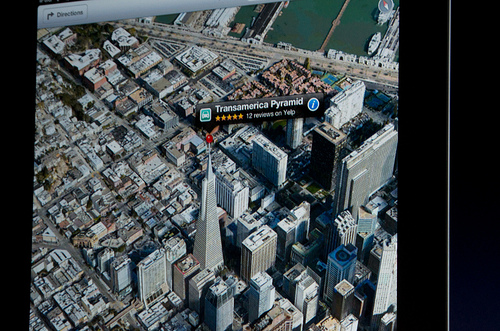 The police department of Victoria, Australia has issued a warning to travelers not to use the built-in Apple Maps on iOS 6 devices and just use other map apps alternatives.

The warning came in light of a fatal error on the troubled Maps app that came with the iOS 6 system. According to the Victoria police, they had to rescue at least six people who got hopelessly lost in the Murray-Sunset National Park after using Apple’s app to find the city of Mildura. The app indicated that the city is located inside the national park. But in fact, Mildura is located 43 miles away from the park.

The stranded travelers relied solely on the Apple Maps app to go the city. Because of the high temperatures inside the park and having not enough water in their cars, the situation has become quite dangerous and even life-threatening. According to the Victoria police, some of the motorists rescued had been stranded for more than 24 hours – without any food or water provisions. To make matters worse, these motorists had to walk fairly long distances through tough terrain in order to find a location that will have any kind of phone reception.

The Apple Maps app has been a problematic issue for Apple, to say the least. The inaccuracies and the weird rendering of the maps in many landmarks has made it a joke. But this is one instance where an app could have potentially meant the loss of lives.

Apple said it is hard at work trying to fix the app. Hopefully, that fix will come before a catastrophic accident happens.