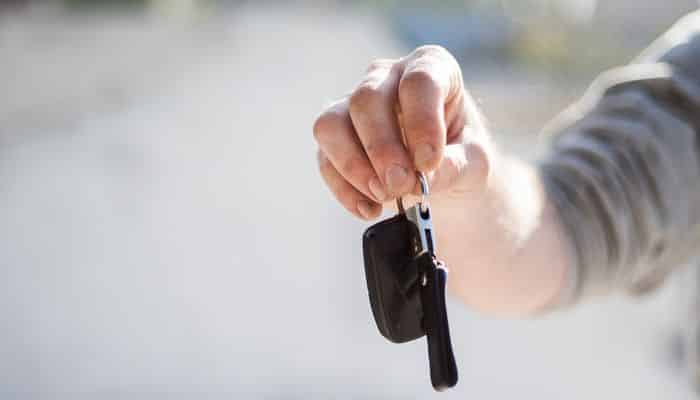 Apple device owners, specifically iPhones, might get one less thing to worry about in the near future– car keys! That’s because Apple has reportedly added a ‘CarKey’ feature to the iPhones and Apple Watches. This can apparently replace the traditional physical car keys for automobiles that tend to get lost, forgotten, or broken.

Turns out Apple has been working on such technology for several years now, probably as far back as 2015 or even before. This year, they’re finally making considerable progress to incorporate the CarKey feature into the iPhone, specifically in the iOS software. The company has embedded the said feature within the operating system of the iPhone and also for the watchOS for Apple Watches. The CarKey feature was reportedly planted into the iOS 13.4 beta for the iOS and was discovered as a reference to the CarKey API. It seems this feature is intended to let Apple devices do what physical car keys can.

Of course, for this to work, your car would have to be more modern than usual. The feature will likely be only available to automobiles that can wirelessly communicate with key fobs o remote control. As such, Apple might also be utilizing the NFC (near field communication) capabilities of iPhones and Apple Watches in order to replicate the same task. As for how the CarKey would function, it appears that the user has to hold the Apple device to the reader to activate the NFC. This way, it won’t require any fingerprint or face scans. As for security, the feature will supposedly utilize a virtual key that can be transferred between the iPhone and the Apple Watch to prevent other users from hacking into cars. Losing your iPhone or Apple Watch, however, is a different story.