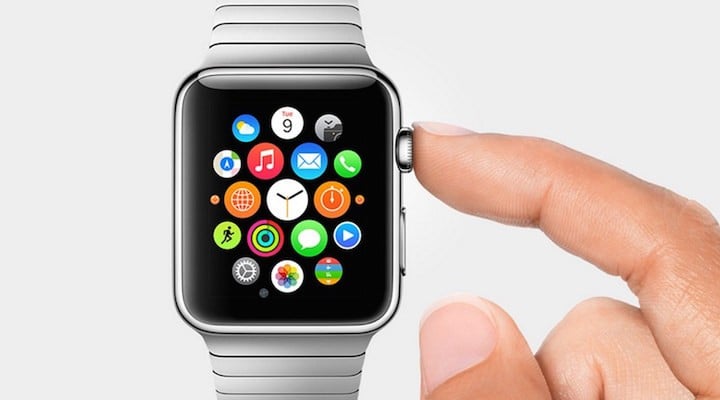 I suppose that is to be expected. It’s Apple after all, and with the hype that the company can whip up, people simply can’t afford to ignore whatever new device Apple is coming up with.

In a survey conducted by Global Web Index for the first quarter of 2015, data on “ownership and usage figures across all major devices; interest in wearable technology (including Apple Watch); online privacy and data protection measures; favored OS, brands and models and the most popular apps” are revealed.

The survey found out that wearables are still niche, with only 1 in 10 people owning a smartwatch. Again, not very surprising given the available smartwatches today.

However, the Apple Watch has increased consumer interest in wearables. Based on the data gathered from the UK and the US, 1 in 4 people are interested in getting the Apple Watch. More impressive is the fact that 70 percent of current smartwatch owners may actually switch to the Apple Watch, given their interest in the product.

Based on the number of preorders – more than a million units – it does seem that the Apple Watch is off to a good start. However, there is the issue of supply, as well as some very recent problems.

Some users with tattoos on their wrists have been experiencing performance issues with the Apple Watch. I hate to say this, but we may very well be seeing #TattooGate soon.

Then there are expected delays to deliveries because of a faulty component called the taptic engine. This part is responsible for the watch making a tapping sensation to alert the user. In true Apple style, the taptic engine is supposed to make notifications less intrusive, hence making you feel less like Pavlov’s dog every time a message or email comes in.

With this additional issue, delays may not only be due to supply problems.

With the Apple Watch having been rolled out and tested by early adopters, I wonder if GWI’s findings for Q1 2015 still apply?

You can download the report summary for free here.

If you’ve got the Apple Watch, try these:

90s Kids, Rejoice! The Tamagotchi Is Now On Your Apple Watch