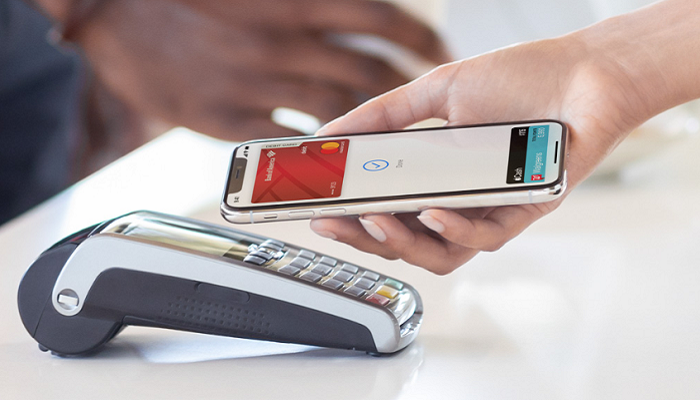 It seems Apple Pay is now giving Paypal a run for its money. The electronic giant’s CEO, Tim Cook, has recently unveiled in the company’s fourth-quarter financial earnings that Apple Pay transaction volume has been steadily surpassing Paypal’s. “We had all-time record revenues from payment services… Apple Pay is now live in 49 markets around the world, with over 6,000 issuers on the platform. We believe that Apple Pay offers the best possible mobile payment experience, and the safest, most secure solution on the market. We’re glad that thousands of banks around the world participate,” announces Cook.

Apple also aims to give more incentives for their loyal customers to switch over to Apple Pay. The company has also announced that the Apple Card will soon have a zero percent interest financing option specially made for those who want to purchase iPhones. This will work well with Apple Pay to make the newest iPhones more affordable.

It is worth noting that Apple Pay has only been released five years ago. It’s primarily a mobile payment and digital wallet service by Apple but can also be integrated for purchasing Apple devices. What makes Apple Pay quite safe and appealing is how it digitizes a debit or credit card, essentially replacing the chips. This doesn’t mean all transactions are limited digitally, however, as Apple Pay also allows for a contactless-capable point-of-sale terminal which doesn’t have to be Apple Pay-specific, making Apple Pay transaction easier.

RELATED: Not Using Apple Pay? This One Security Feature Will Change Your Mind Today