You are here: Home / News / Apple Users Beware: We’re In the Crosshairs of Hackers 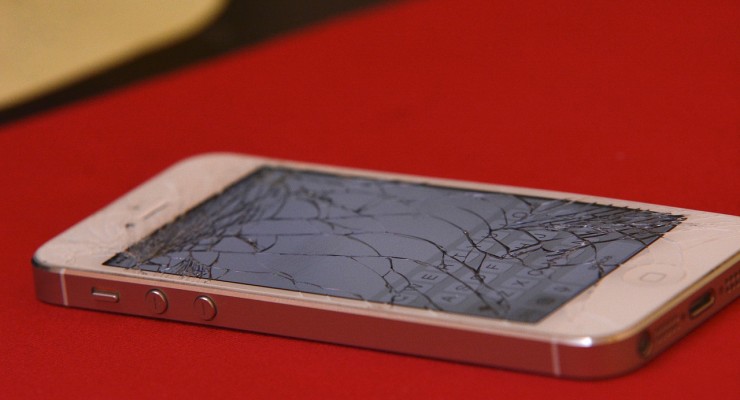 In a recently released report by Symantec, the security threat to Apple users has been highlighted.Â The report starts on an alarming note: “A rising number of threat actors have begun developing malware designed to infect devices running on Mac OS X or iOS.”

While it used to be that Mac users put their feet up and relaxed when news of malware made Windows users panic, it’s not like we don’t know that Mac OS and iOS are not immune anymore. It’s just that we don’t face the same level of danger others do. Or do we? Remember that brouhaha surrounding apps affected with malware a couple of months ago?

With Symantec’s findings, it seems that we have to change our mindset. Hackers are turning their attention to Apple devices more and more, and we are in their crosshairs.

The Symantec report cites the fact that the sales of Apple devices are to “blame”. In the past, only a handful of people used Macs and iPhones. Today, we know just how popular they are.

Apple now accounts for 7.5% of worldwide PC shipments and 13.5% of smartphone shipments. That may not seem much, but taking its growth into account, it makes sense that hackers are paying attention.

With more and more people using Apple products, hackers smell blood. There’s money to be made here, and Apple malware is their key. The numbersÂ cannot be ignored, but all is not lost.

Security threats may exist and increase, but there are always ways to minimize that. Experts even say that Apple is still way better than Windows in this matter.

Still, rather than dwelling on that point, Mac and iOS users should take steps to increase security.

Obviously, we need to use some sort of security program. Use Symantec products. *Wink* Bottom line: Apple malware will probably be more prevalent and we need to protect ourselves.

You can read the entire report here.