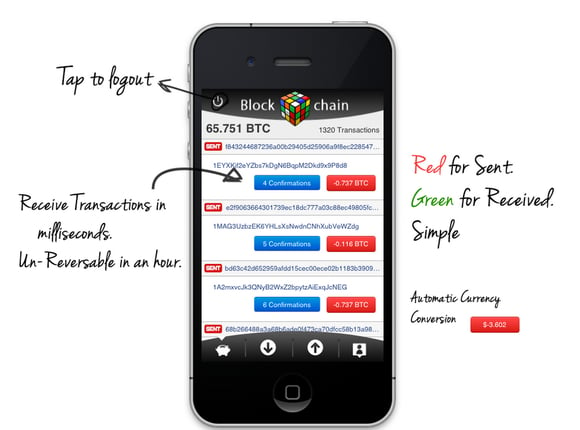 Bitcoin has been described in so many ways, but no matter how you turn things around, it’s basically a new kind of money. And when it comes to money, controversy will always arise. That is exactly what happened to Bitcoin, which enjoyed a very quick boom, only to be tainted by the shadier elements that made use of the currency. This is not to say that Bitcoin will totally disappear – it might even make its way to the mainstream in the future. Right now, though, Bitcoin is experiencing some serious opposition.

Apple has made its stand by killing the last iOS Bitcoin app, Blockchain, in the App Store.

Naturally, the guys behind Blockchain are not taking this well. In an announcement post, they first highlight Steve Jobs’s quote about rebels, misfits, and thinking differently – something everyone wants to feel one with.

Then Blockchain fights back:

Perhaps Apple should have added a disclaimer: “As long as the ‘rebels’ don’t threaten our profit margin”. The rebels no longer run the show at Apple Inc; the beancounters are now firmly in charge.

Apple has not issued any official statement regarding the removal of Bitcoin apps from the Store, so we don’t really know if this is about profit margin (although they probably wouldn’t admit it if that were the case, yeah?). More likely, though, the controversy surrounding shady individuals using Bitcoin is the root of all this.

Are you a Bitcoin user? How do you feel about this move by Apple? What do you think is the reasoning behind it?