You are here: Home / News / Sorry iFans, Apple Has No October Event In Store (Most Likely) 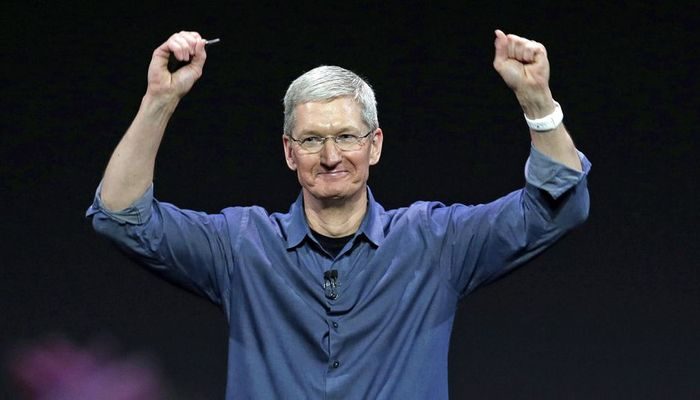 October is nearly at an end and it seems unlikely that Apple has anything in store, much less an October event. Such a moment for the Apple community was apparently borne out of a rumor due to the fact that Macs seem to be missing from Apple’s premiered devices back in September. Now, the chances of them having an actual October event are little to none.

Indeed, this is sad news for loyal customers who might have been expecting a new Mac or MacBook design. One of the major indications that the rumored event likely isn’t real is the fact that Apple usually sends out invitations as early as two weeks before events. As it is, there simply isn’t enough time left for an October event.’ That very well means that Apple might not be ready yet for an unveiling or announcement of their new computers. It can be recalled that Apple did hold an October event on the 30th last year and gave away invitations on the 18th. That might have fueled the speculation that the same thing might happen this year.

Even in the off chance that Apple might actually surprise everyone with a sudden event, making entry hard and abrupt for the media is not exactly a good move on their part even if they do like to keep things under wraps. Among the devices that fans and Apple consumers were expecting is the Mac, a 16-inch MacBook Pro, Apple Tags, new AirPod designs, and perhaps a new design for the iPad Pro. Since the Holiday season is fast approaching, it seems there’s no more room for such devices this year.

It’s going to be a long and dry winter for anyone expecting more from Apple.

RELATED: Ready For Some Custom-Made iPhone 11 Models? Legend Has You Covered With 24k Gold iPhones