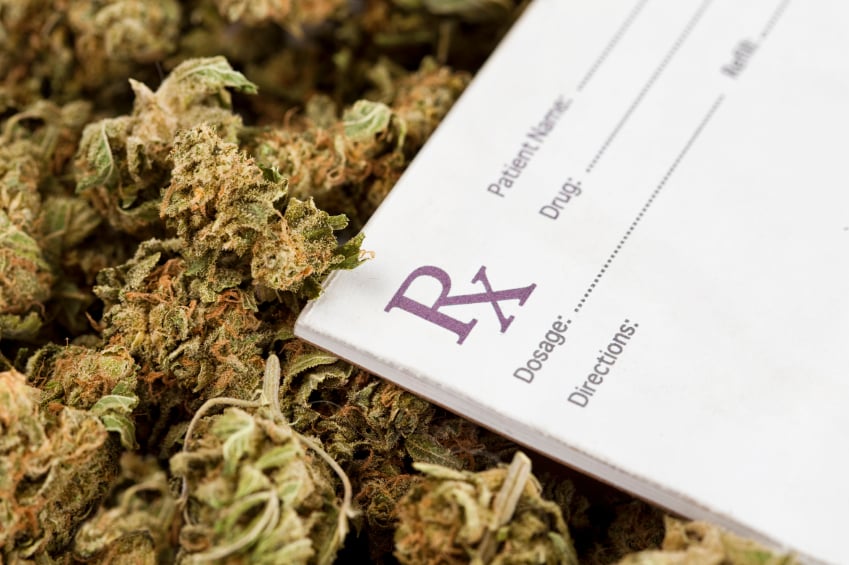 Marijuana for medical purposes has been legalized in many states. From Alaska to Washington, there is a total of 23 states (plus DC) where medical marijuana is legal. Unsurprisingly, other sectors have dipped their toes in the niche.

App developers, in particular, have been quick to create software that cater to pot users. From how to cook marijuana to locating marijuana dispensaries – there is a wide array of apps available.

In a report by The Denver Post, it was revealed that Apple has been rejecting Marijuana iOS apps; else, it has been removing the existing ones from the App Store. MassRoots is a social media group providing a platform for people in the cannabis community to connect with each other. Isaac Dietrich, the CEO of the Denver-based group, says that they have been in the App Store for 14 months but were removed by Apple. He got in touch with the company, of course, but the response was along the lines of MassRoots’s content isn’t the kind Apple wants in the Store.

Massroots isn’t the only group that has “suffered” from Apple’s policies. Weedmaps, another development studio which offers a platform for users to search for dispensaries, has had its fair share of rejections from Apple as well.

Then there’s Cannabuild, which is all about “helping leading cannabis businesses serve their patients & customers better”.

Apple is known for its strict approval policies for iOS apps, and according to some developers, their apps are rejected without explicitly pointing out what’s okay and what’s not.

On the other hand, Google Play gives marijuana apps less of a headache.

Developers and tech startups are hoping, though, that Apple might change its stance regarding marijuana iOS apps as laws change as well.

What do you think of Apple’s current policies on marijuana iOS apps? Is the company being prudent, or are they being too strict?

For a stimulating read: Should Apple be Legally Obligated to Develop Apps for Rival Operating Systems?