You are here: Home / News / Apple Is Still the UK’s Coolest Brand, In Spite of All the Bashing 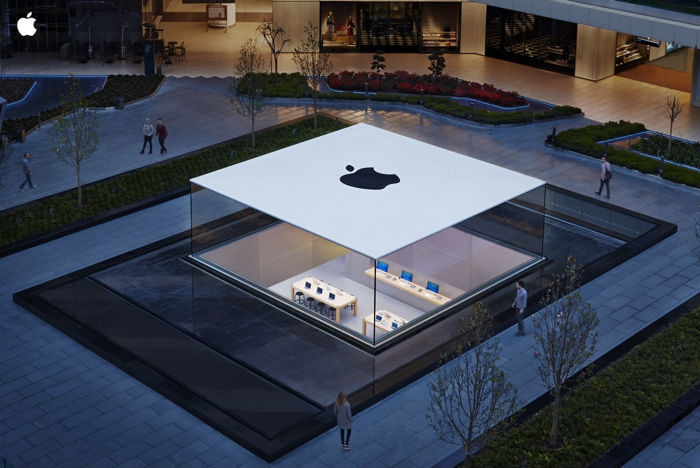 Haters are going to hate, no matter what you do. Critics and analysts will always say Apple is not living up to expectations and that the company is not meeting targets. Samsung will keep on spending money to create ads that will make fun of Apple and its users. Apple is still the world’s coolest brand. Well, if you consider the UK as the world, that is.

In the latest release of CoolBrands, Apple tops the list of coolest brands in the UK, followed by Aston Martin, Nike, and Chanel. The top four are not that surprising, but Twitter has dropped out of the list, although Instagram has made it for the first time.

The idea that CoolBrands is about fads and short-term reputational success is ripped apart by the solid performance and dominance of regular top 20 brands such as Aston Martin, Chanel and Nike. If anything, this year’s rankings illustrate that a solid reputation is hard to undermine or, in the case of rivals, overcome.

That said, it was refreshing to see unique and original brands such as Instagram and Netflix join the top 20. Both have had an impact on the market, shaking up the status quo and forcing rivals to up the ante. Apple, however, continues to dominate the listing and remains untouchable for now. (emphasis mine)

What do you think about this survey highlighting Apple as the UK’s coolest brand? Do you think the results will be the same if applied to the US – and even the rest of the world?

How to Fix the Most Common iPhone Issues

Jacked! What to Do if Your iPhone Gets Stolen